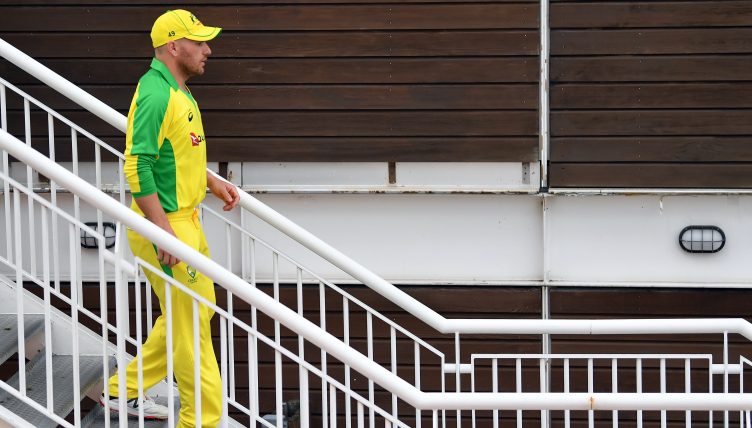 Australia captain Aaron Finch has hailed England’s relentless approach to one-day cricket, admitting his side cannot switch off for a moment if they are to reverse their rivals’ recent dominance.

The tourists were bested 2-1 in the Twenty20 series and now have to find a way to turn the tide in a format that England have thrived in during recent years.

The last time the teams met across 50 overs was last year’s World Cup semi-final at Edgbaston, which ended in a thumping eight-wicket win as the eventual champions chased down their target with more than 100 balls remaining.

That took England’s record to 11 wins in the previous 13 matches between the sides, including a 5-0 whitewash in the 2018 series on these shores.

Finch is well aware of how and why that success has unfolded but is eager to rise to the challenge when battle resumes at Emirates Old Trafford on Friday.

“They’ve had the wood on us in the recent past, no doubt, and that’s fine – we’re not looking behind us, we’re looking forward at starting well tomorrow,” he said.

“It’s a great challenge and it’s great fun playing against England because you know you’re in a contest every ball. Anything can happen and you have to be prepared to take it right to them.

“Any time you play England you can’t play at 90 per cent, you have to bat 100 per cent to beat them. We’re excited for that challenge.

“They’re a side who’ve got firepower with ball and bat. They’ve got experience and they keep coming at you. There’s no part in a 20-over game or 50-over game where you can take your foot off the gas because there will be someone there to take the game away from you.

“They had a great four years and capped it off with a great World Cup win. They are constantly aggressive, you’re always in a position where you have to take decisions all the time. There’s not a five-over block or 10-over block where the game takes care of itself, you’ve got to keep making plays.”

While both teams tussled for the world number one spot during the T20 leg of the trip, Australia reclaiming it two days after losing it mid-series, no such battle is on the cards this time.

England are comfortably ensconced on top of the ODI standings, with their opponents well back in fifth.

“Our world ranking probably reflects the inconsistencies we’ve had in the one-day format,” said Finch.