Home News ‘We never back down from a challenge’

‘We never back down from a challenge’ 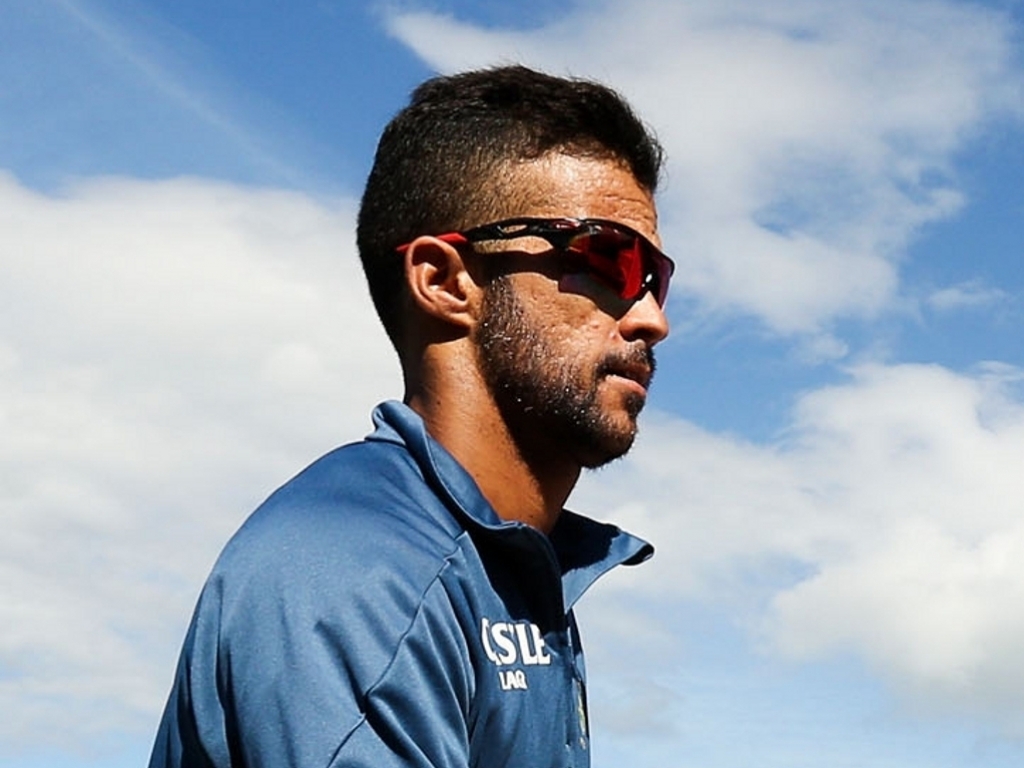 JP Duminy has called on his South Africa teammates to show their fighting spirit as the Proteas go in search of a series-leveling victory in the third Test against India, starting in Nagpur on Wednesday.

The tourists came unstuck against the India spinners in the first Test of the four-match series, going down by 108 runs in Mohali while the second Test in Bangalore was drawn after four days were washed out due to rain.

Duminy, who did not play in Mohali due to injury, says they have admitted that a few critical errors were made in that first game, especially against the slow bowlers, but will be up for the challenge in Nagpur.

The Proteas have already won the T20 and ODI leg of the tour, and are determined to complete a successful tour in the Test whites.

Duminy said: "The guys have admitted to the fact that we made a few errors, especially in that first Test. We'd like to rectify it going forward.

"We understand that their strength lies in their spin and there's no point in trying to deny that. It's about having a game plan against it.

"We always knew there would come a time when we would be challenged quite a bit. It's how you come back from those challenges that is going to make us as a team.

"We pride ourselves on that – that we're a resilient team, that we never back down from a challenge. We know it's a tough challenge for us but we also know we have the capability of facing those challenges.

"We've done it before. We've come here and played well in all formats."