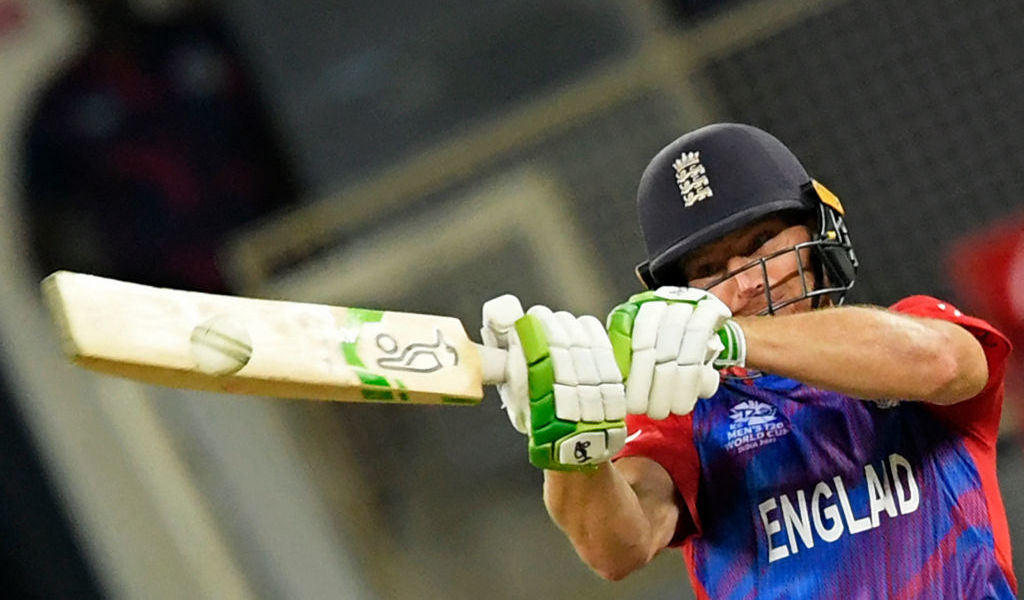 Jos Buttler insisted England are “very passionate” about highlighting anti-discrimination causes but International Cricket Council rules prohibit them from conducting their full ‘Moment of Unity’ at the T20 World Cup.

South Africa wicketkeeper-batter Quinton de Kock’s refusal to take a knee in contravention of a directive from the country’s board and withdrawal from a match against the West Indies has placed the gesture into sharp focus.

It has been conducted before matches by several teams in this tournament and England followed the lead of the West Indies in doing so on Saturday in Dubai, underlining their stance of respectfully reciprocating their opponents.

England’s men’s side took the knee alongside the Windies and Ireland last year before the practice was quietly shelved, but they wore T-shirts carrying anti-discrimination messages in their home matches this summer.

Captain Eoin Morgan stated last week “if we could do that every game, we would” and was backed up by Buttler on the eve of the game against Bangladesh, but the kit regulations for ICC events preclude them from doing so.

It is yet to be decided whether England make an alternative gesture before the start of their match with Bangladesh, but Buttler made it clear his side were against all expressions of intolerance.

“Our position is we stand against any form of discrimination,” Buttler said. “What we’d like to do as a team is a ‘Moment of Unity’, which we did at times during our summer.

England started their campaign to become the first team to hold both World Cups simultaneously in dream fashion, with the 2019 50-over champions blowing away the Windies for 55 and then overhauling the target in just 8.2 overs.

Next up in the Super 12 stage is Bangladesh, who have never met England in a T20 while in the last five years the teams have only played against each other twice in any format.

“We know the challenges they’ll pose. We’ve played against them lots in 50-over cricket and they’re a dangerous side, they are a team full of match winners,” Buttler said.

“The beauty of T20 cricket is anyone can beat anyone on their day, an individual can win a match for their team.

“But we prepare well, we’re a very level team in that we don’t get too high or low. We’ll try to bring our level of intensity, which always gives us the best chance of winning the game.”

Buttler sealed England’s six-wicket win in their tournament opener with 24 not out from 22 balls, having made a sparkling 73 in a warm-up against New Zealand after deciding to skip the rest of the Indian Premier League.

“I’m feeling good,” he added. “I enjoyed that break, I thought it was good for me. In an ideal world you’d probably come into a tournament like this with maybe a little bit more cricket behind you and the IPL being here in the UAE would be the perfect lead into a tournament.

England could opt for an unchanged XI in Abu Dhabi against Bangladesh, with pace bowler Mark Wood unlikely to be risked after having an injection in his left ankle last week.