Weather not playing on India’s minds 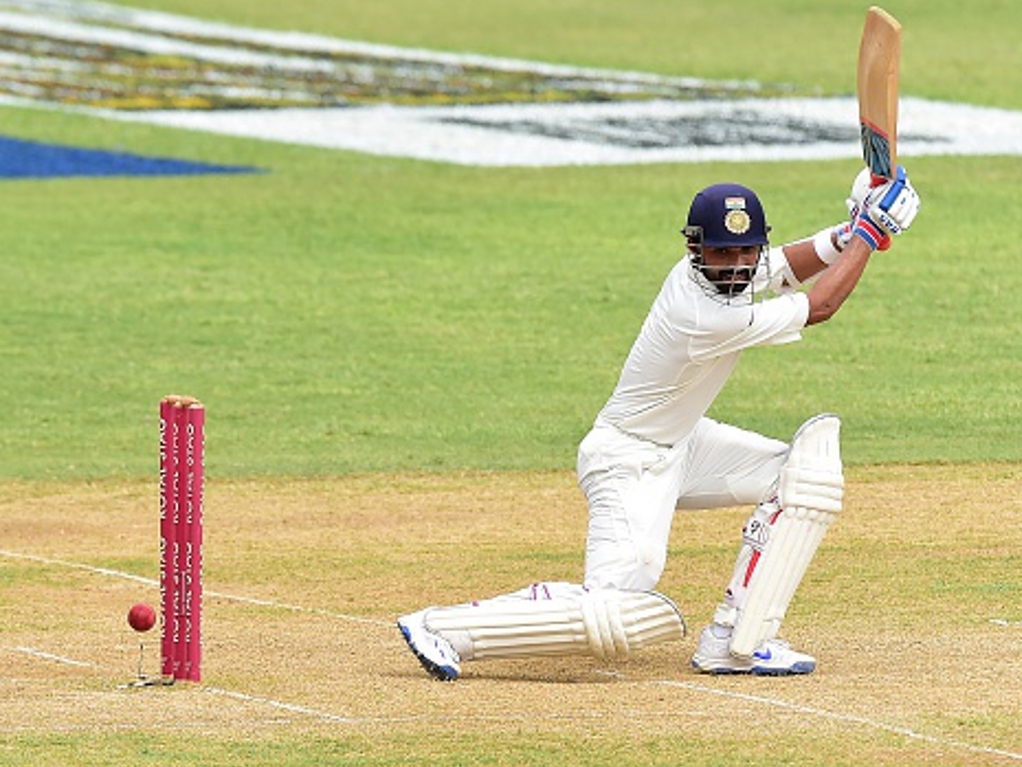 India vice-captain, Ajinkya Rahane, insists his team were not thinking about the weather on day three of the second Test at Sabina Park in Jamaica.

A tropical storm is working it's way through the Caribbean, and is likely to cause further interruptions after robbing the third day of 43 overs but Rahane contends the dressing room hadn't given this too much thought.

Rahane hit an unbeaten 108 as India went to 500 for 9 before declaring, and the deputy skipper is confident the tourists can get a result with a 304 run lead and two days remaining.

The diminutive right-hander told the press after day 3: "We were not thinking about the weather,

"Initially, in the morning, we wanted to play normal cricket. Unfortunately, Wriddhiman [Saha] got out just before lunch. That partnership was really important for us.

"The plan was to bat once and bat long, and I think we did that. There's still some help for the fast bowlers in the wicket, and I thought Holder bowled a very good spell before lunch.

"He bowled pretty well. After lunch, the plan was to play positive and try and get a 300-plus lead. Unfortunately, the rain came in, that's not something we can control."

Rahane declared that his hundred was not on his mind as he sought to play his natural game: "Frankly speaking, I was not thinking about my hundred,

"When Mishra and Shami got out, I told Umesh to play normal cricket. Just give your 100% whether defending or playing a shot.

The 28-year-old underlined the need for the bowler's to show patience, to dismiss the West Indies: "There is something for the fast bowlers, but it's important for us to bowl a decent line and length tomorrow,

"We have to bowl patiently. In the first Test match, we bowled in good areas and we bowled consistently. If we do that, we will be in a good position tomorrow."

Should India wrap up victory in the next two days they will take an unbeatable 2-0 lead in the four-match series.