‘We’d be more confident than India and SL’ 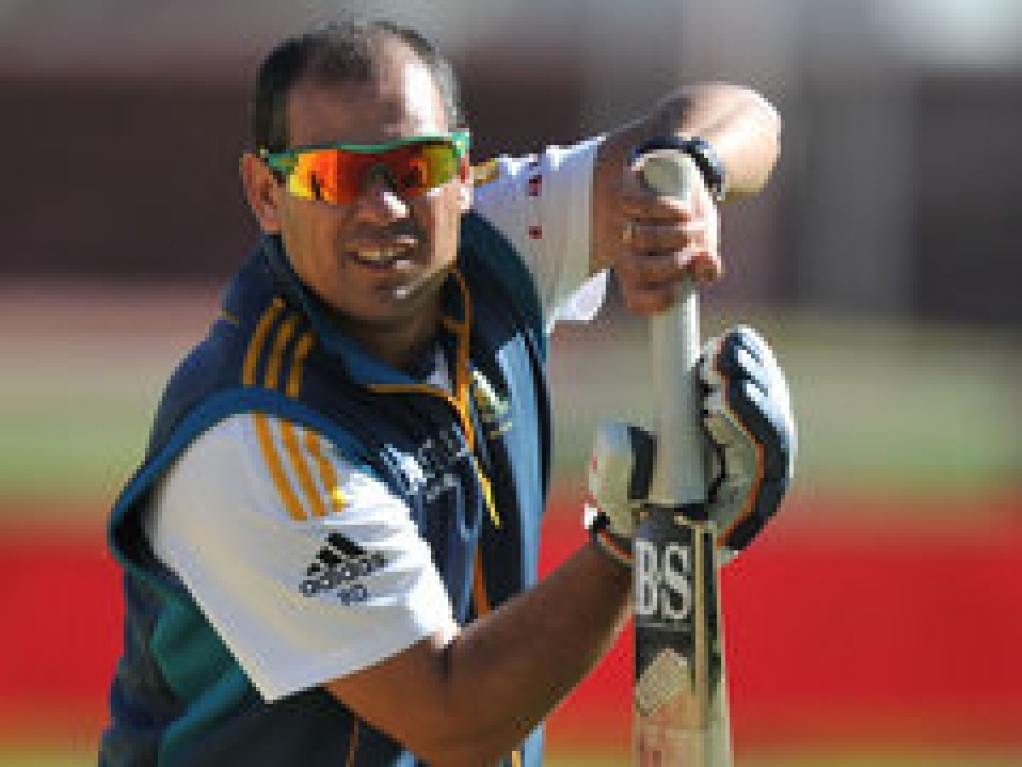 South Africa coach Russell Domingo believes that his team can take more confidence into the upcoming World Cup than at least two of the teams he thinks will be challenging for the crown.

South Africa will go to the global event, in Australia and New Zealand, on the back of crushing the West Indies four-one in a five-match ODI series.

On the back of recent results, Domingo feels they go into the tournament on more of a front foot that both Sri Lanka and defending champions India, who are in same group as the Proteas.

Domingo said: "We'd be more confident than India and Sri Lanka at the moment. Sri Lanka were 4-1 down in the series in New Zealand and I don't think India have won a game in Australia in three months.

"We ran Australia close in all five games as far as I can recall. There's not much to choose between these sides."

The Proteas are in Pool B at the World Cup and their first match will be against Zimbabwe in Hamilton, New Zealand on 15 February.