Welegedara decides to migrate to Australia 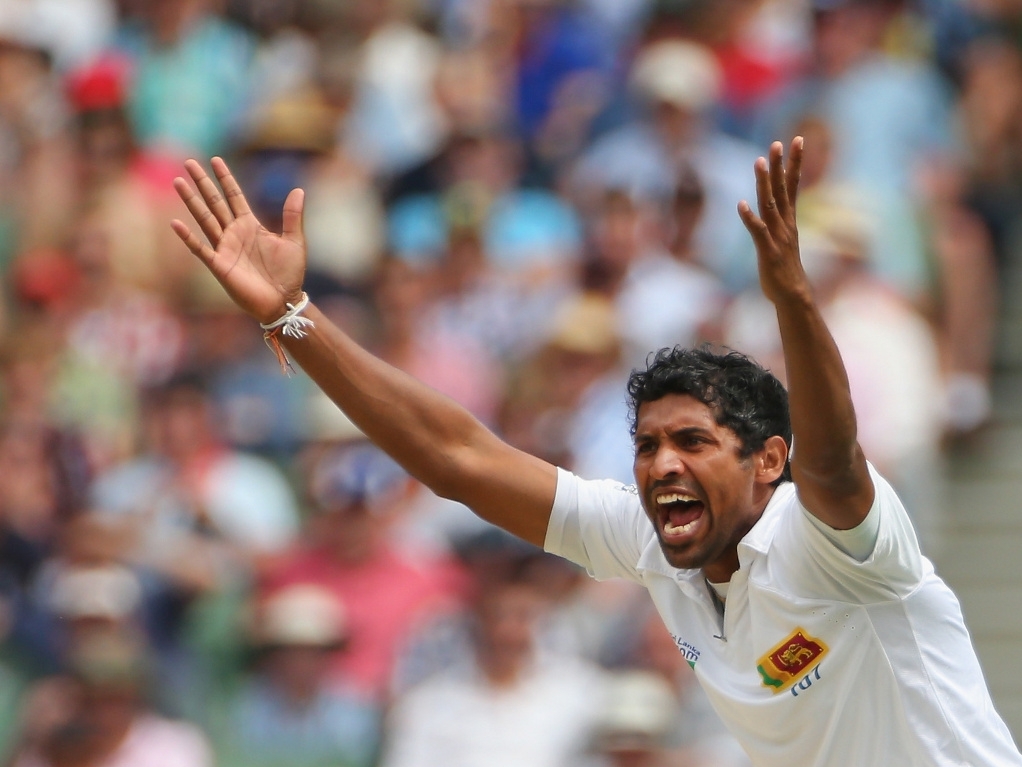 Sri Lanka bowler Chanaka Welegedara has effectively ended his international career by announcing that he will be migrating to Australia after being overlooked by the national selectors for the recent series against Pakistan.

The 34 year-old left-arm seamer has received permanent residency in Australia, where he feels he and his family would be better off.

Suresh Murugaser, vice president of Welegededara's club, Tamil Union, said: "Unfortunately, the Sri Lankan selectors preferred to go with younger options against Pakistan recently, and Welegedera has decided to pursue his career in Melbourne, where he'll be playing out his days in club cricket.

"He had a good domestic season, even setting a T20 record for the most economical spell, against SSC this year, But despite that he was not chosen."

Welegedara played in 21 Tests, 10 ODIs and two T20s with his most memorable moment probably being when he took five for 52 to help Sri Lanka beat South Africa in the second Test in Durban in 2011.