Wellington and McGrath called up 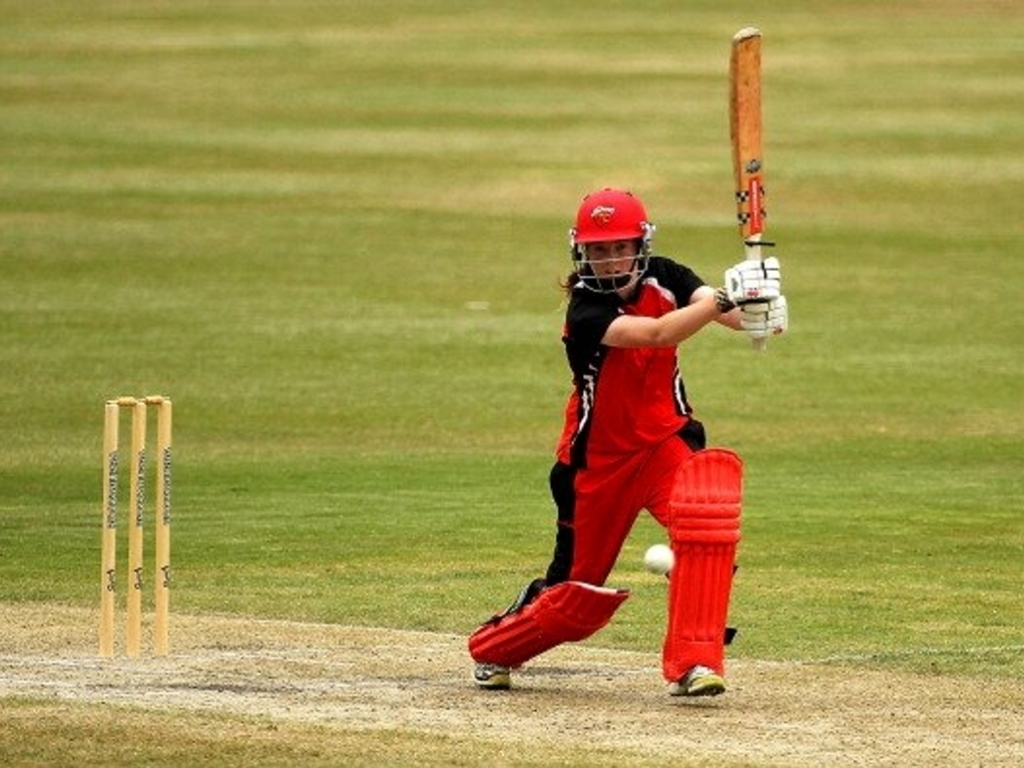 South Australia’s Amanda Wellington and Tahlia McGrath are in with a chance of making their Australian debuts having been called into the Southern Stars squad for the final two matches of the ODI Series against South Africa.

Touted as players of the future, the pair were both included in the Commonwealth Bank Shooting Stars development squad for 2016-17 and more recently, put on a strong showing in the Governor-General’s XI match against South Africa.

All-rounder McGrath showed her potential with an attacking innings of 30 and figures of 2-34, while leg-spinner Wellington once again impressed, claiming 2-25 from nine overs.

Both players were a member of the South Australian side that claimed the Women’s National Cricket League title last season, and have again proven to be consistent performers in the 50-over format this season.

Wellington played all six matches for the Scorpions, claiming 13 wickets from six matches to lead the wicket-takers list alongside Victoria’s Molly Strano.

National Selector, Shawn Flegler said: “Amanda and Tahlia have both come through the Cricket Australia Female Pathway System and have improved each year.”

“Amanda has always impressed with her leg spin and has worked hard on the other parts of her game.

McGrath has been equally impressive having claimed the number three batting spot for the Scorpions, compiling 221 runs at an average of 36.83 to go with her 10 wickets.

Flegler added: “Tahlia has taken her game to another level this season and is developing into a very good all-round cricketer.

“We believe both of the girls have a big future and look forward to seeing them take their opportunities.”

All-rounder Ellyse Perry is expected to recover from a groin injury that forced her out of the third ODI and take part in the remaining two matches, while Kristen Beams fractured her finger late in the match and is awaiting medical assessment regarding further management.

Queensland fast-bowler Holly Ferling has been left out of the squad and will return home to prepare for the Women’s National Cricket League Final against New South Wales on 3 December.