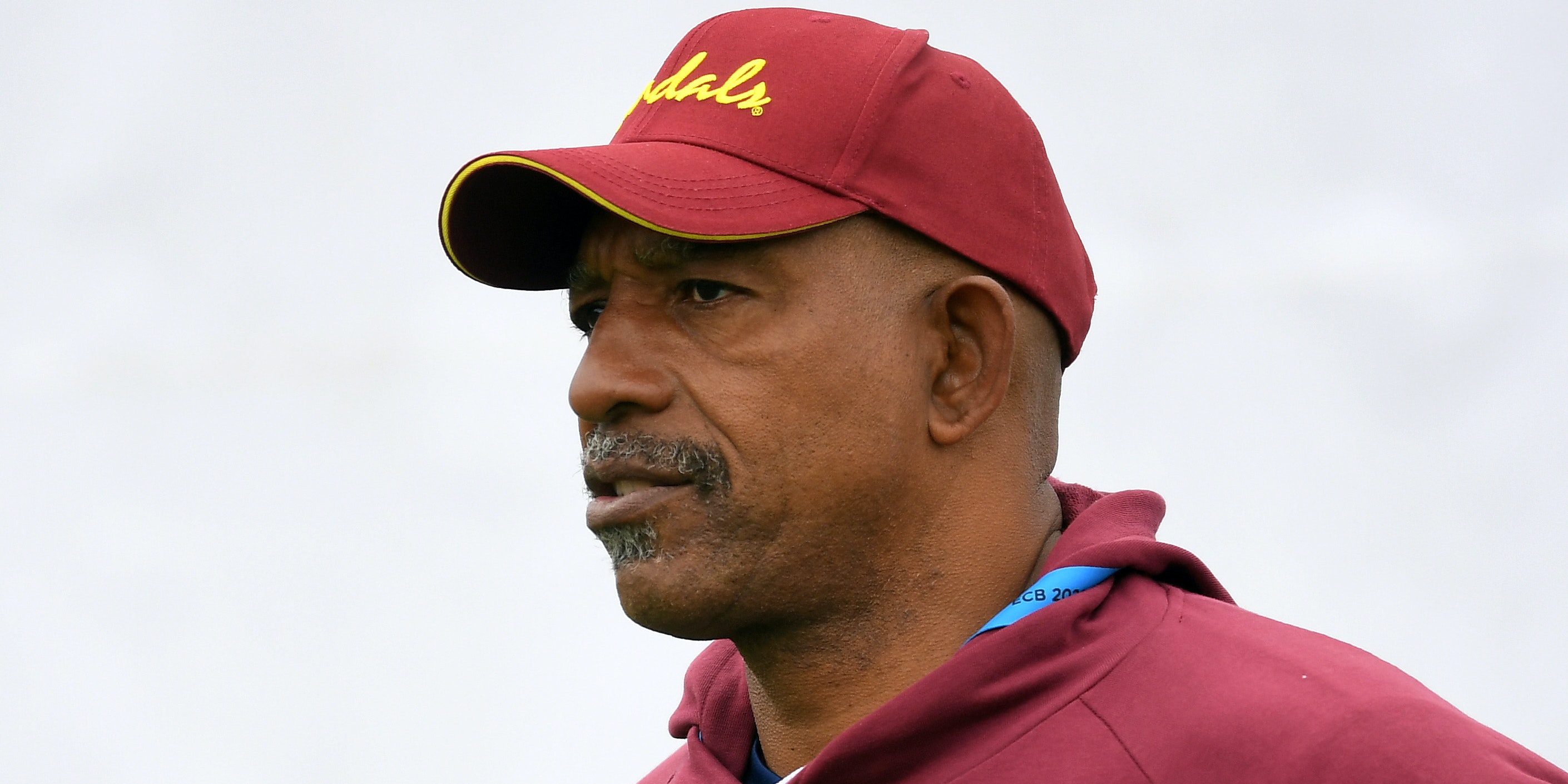 Players from the touring West Indies squad will no longer be able to train while in managed isolation in New Zealand after they were caught violating quarantine regulations, authorities have said.

Security footage from the group’s hotel in Christchurch showed players “mingling and sharing food”, the New Zealand Ministry of Health told the PA news agency in a statement.

The team were provided with exemptions from the 14-day quarantine rules which apply to members of the public due to being a touring sport side, director general of health Ashley Bloomfield said in the statement.

“It is a privilege to come here but in return they have to stick to the rules,” Dr Bloomfield said.

“Keeping Covid-19 out of our communities and keeping our staff safe depends on it. They didn’t do that, despite agreeing to abide by the parameters of the exemption.”

The group, who are currently on day 12 of their isolation period, will be tested on Wednesday and their quarantine will be extended if there are any concerns.

The ministry said the team were “discussing next steps” with NZ Cricket, with the sides scheduled to begin a T20 series on November 27 in Auckland.