West Indies en route to series with a difference 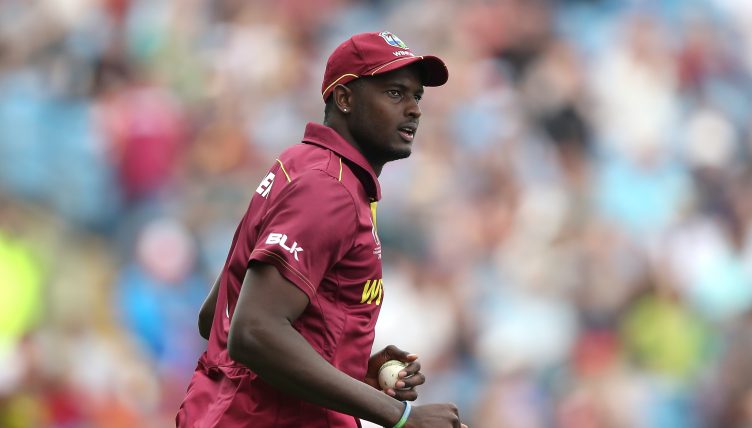 The West Indies cricket team has departed for a three-Test tour of England after every member tested negative for Covid-19.

Players and coaching staff were collected from their respective islands ahead of a flight to Manchester, which is due to arrive on Tuesday morning.

The touring party will be tested for coronavirus again upon arrival ahead of the seven-week tour where they will “live, train and play in a bio-secure environment”, West Indies Cricket said in a statement.

This means movement around venues will be restricted, with reserve players on hand as the squad prepares for the series.

The first Test will take place in Southampton from July 8 before, in a departure from customary style, two Tests are played at the one venue – Old Trafford.

Captain Jason Holder told the West Indies Cricket website: “This is a huge step forward in cricket and in sports in general as we travel over to England for this series.

“A lot has gone into the preparations for what will be a new phase in the game.

“I’m happy for the support and well-wishes we have been receiving from our loyal and dedicated fans once it was confirmed the tour would go-ahead. This has been a source of great inspiration.”