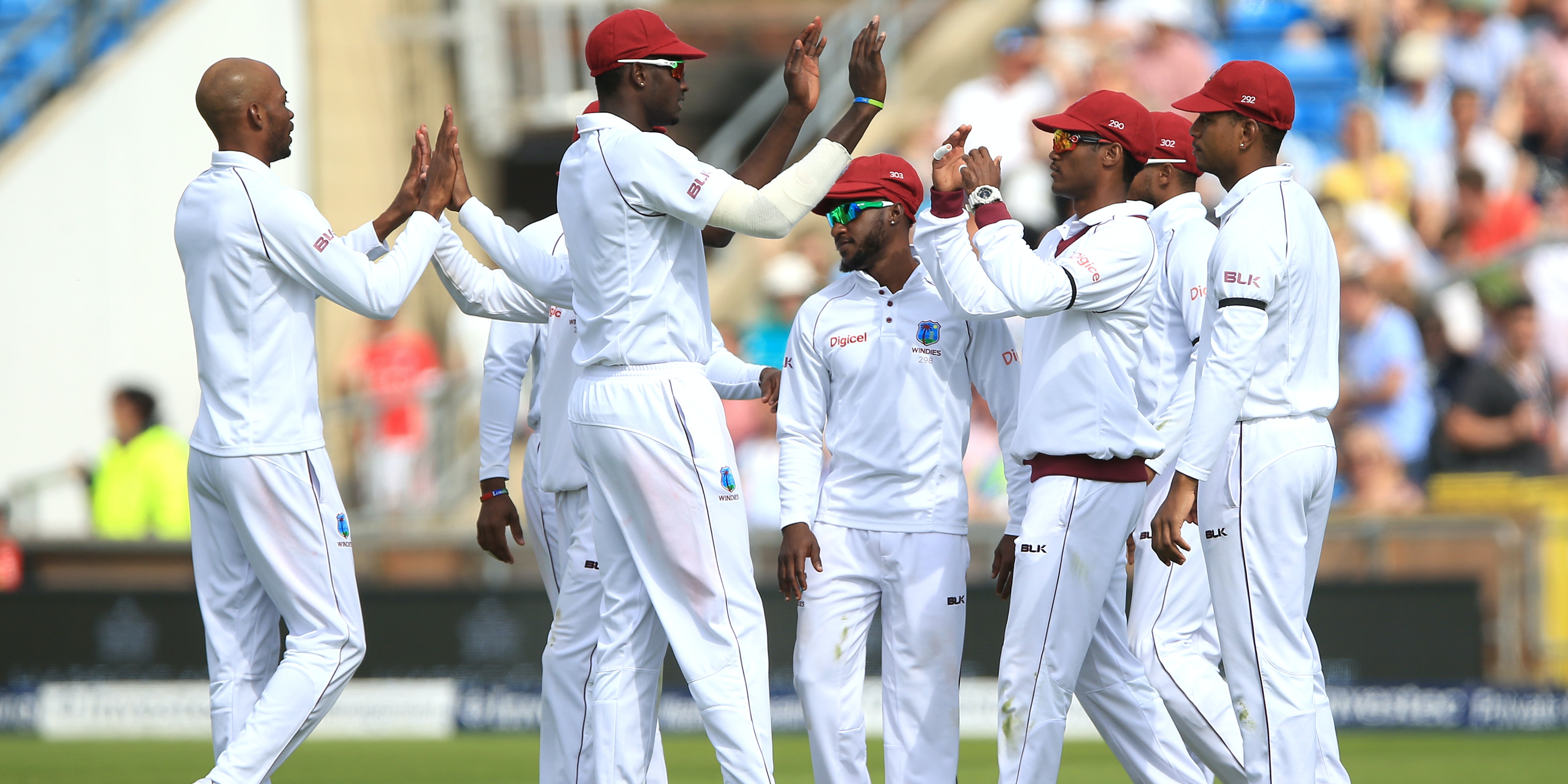 Cricket West Indies chief executive Johnny Grave would expect to send a full-strength side if his side’s tour of England goes ahead but admits the United Kingdom’s status as “one of the eyes of the storm” in the coronavirus pandemic is a hurdle.

The West Indies Test series has already been delayed due to the sporting lockdown but there is an open line of dialogue between the two boards around the possibility of return to action in July.

For that to happen the ECB would need not only a governmental green light but also the agreement of the Caribbean cricketers selected to travel at a time of global uncertainty.

Grave believes a first-choice squad would likely make themselves available if the health advice allowed the trip to take place but also hinted that the Covid-19 death rate on these shores was a concern.

“Hopefully the lure of playing England and retaining the Wisden Trophy will kick in, as long as we can be exactly certain it is going to be safe.

“We’ll give players the choice but I don’t expect to be taking a weakened team to England, if we get that far.”

He added: “In terms of global news, there are relatively few cases here in the Caribbean, therefore we’re relatively safe from a coronavirus point of view.

“Just in terms of sheer numbers of deaths in the UK, obviously over 30,000 people is an enormous number…it is a very different mindset here in terms of going to what is seen as one of the eyes of the storm of this virus.

“So we’re going to have to be very, very careful that first up we take the medical advice that the ECB give us and secondly that we’re 100 per cent sure that we’re not putting any player’s health at risk before we can contemplate the tour taking place.”