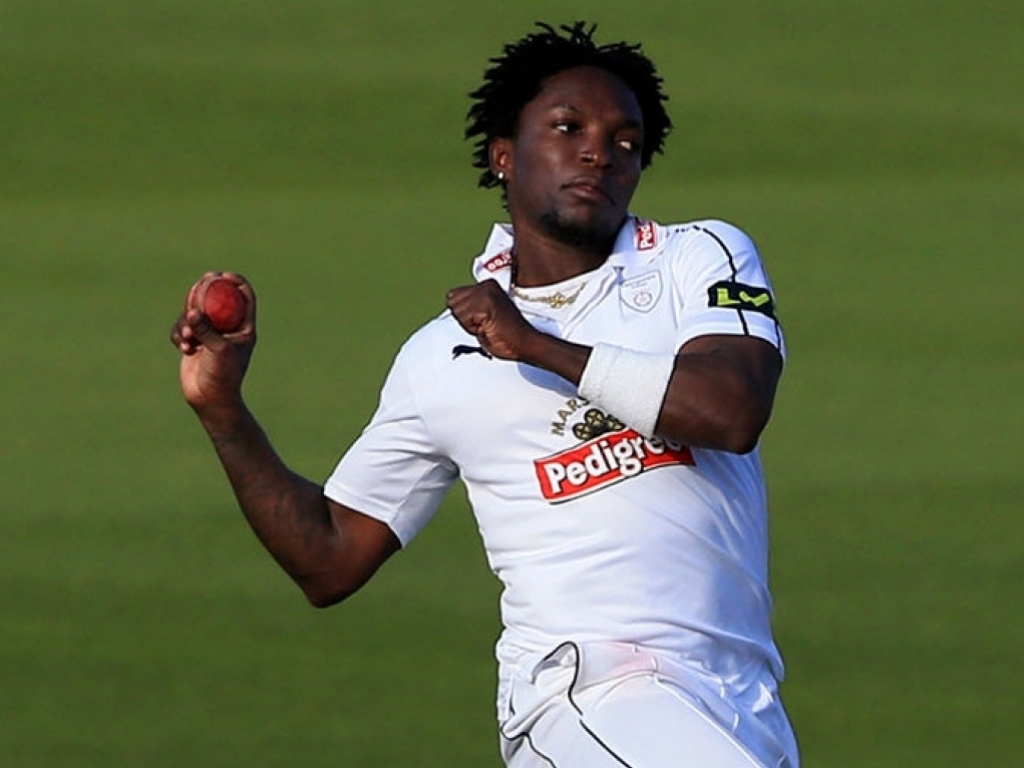 The West-Indian paceman has hugely impressed since he arrived at the Ageas Bowl, picking up 45 LV= County Championship wickets in 8 matches at an average of just 20.8.

Most notably, Edwards became the first Hampshire player this season to pick up ten wickets in a match in the last fixture of the season against Nottinghamshire at Trent Bridge.

Hampshire Director of Cricket Giles White: “He’s been fantastic for us this year – he’s bowled with a lot of pace and know-how in varying conditions and we’re delighted to have him with us again.

"Fidel has always expressed his enjoyment at playing for Hampshire and he was thankful that we showed faith in him to start with – he adds a different dimension to our bowling attack and this will give the changing room a huge boost going into next season.”