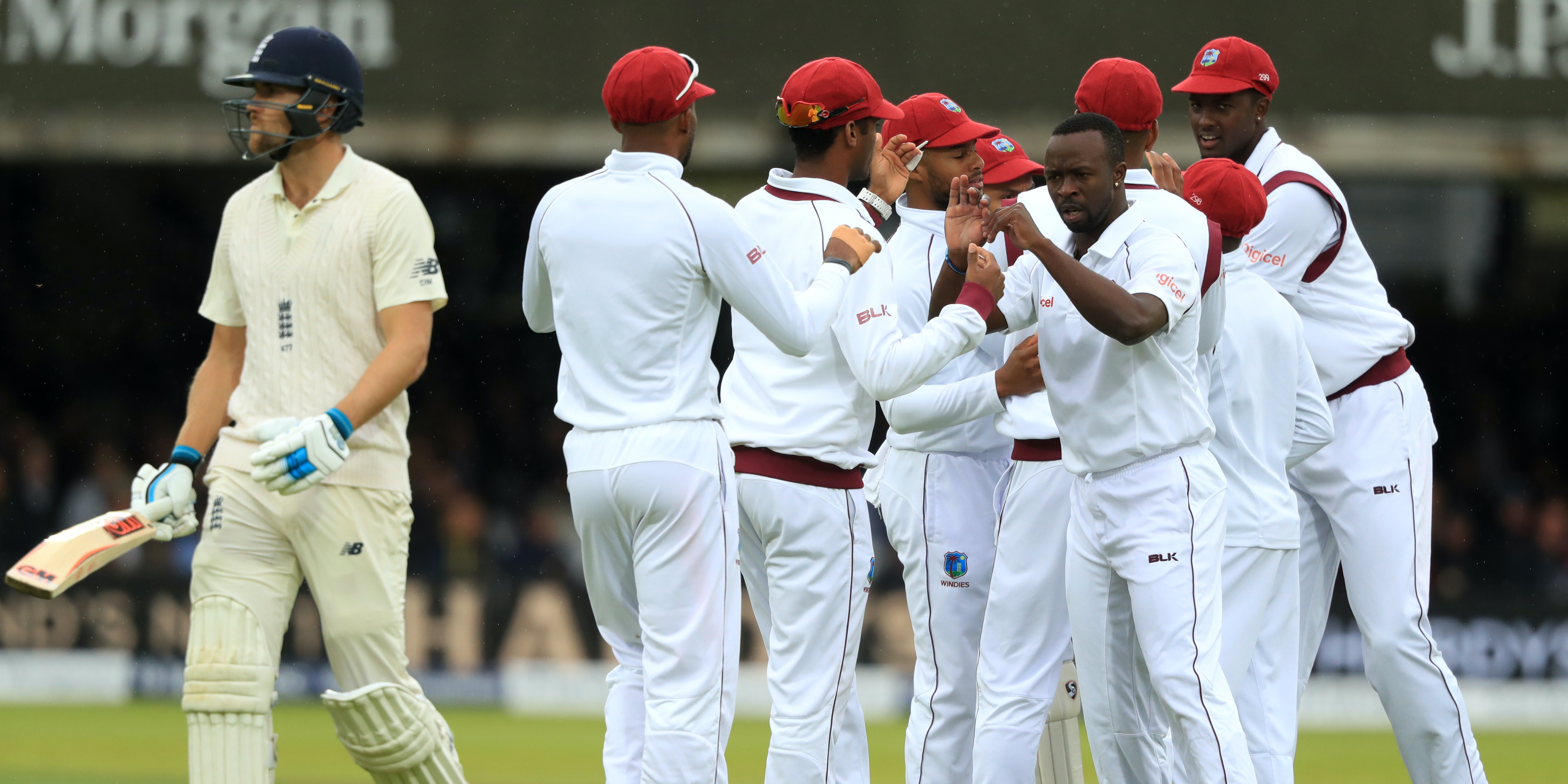 Cricket West Indies says it is “flexible” about rearranging a Test tour of England but the governing body insists it will not jeopardise the safety of players in order to complete the three-match series.

In a series that counts towards the World Test Championship, the Windies were due to play England at The Oval from June 4-8, Edgbaston from June 12-16 and Lord’s from June 25-29.

However, the England and Wales Cricket Board has extended its delay to the start of the season because of coronavirus, with no professional cricket to take place under its jurisdiction until July 1.

England are hoping to reschedule all international fixtures from July until the end of September and the Windies would be amenable to a change of dates, but only on the understanding that safety comes first.

Johnny Grave, chief executive officer of Cricket West Indies, said: “We continue to be in regular dialogue with the ECB on when and how we might be able to rearrange the Test series.

“Clearly playing in June is now not possible and we will continue our discussions with the ECB and other internationals boards on trying to find new dates.

“We will only travel to England to play the series if our players can be assured that it is safe to do so.

“Our respective medical teams are beginning to discuss how this series could be played whist guaranteeing the health and safety of our players and support team.

“We will be as flexible as we can without compromising the safety of our team.”

While Pakistan, Australia and Ireland also have commitments on English soil this summer, a sign-off from the UK Government will be required before any professional sport can return.

Among a number of other hurdles to negotiate is that of global travel, a sensitive issue in the current climate, with the Windies admitting part of the reason their tour has been shelved is because of “international air travel”.

ECB chief executive Tom Harrison said on Friday: “We’ll need to make sure players on both sides have all been given the right level of information to get them comfortable that the medical and health provisions are in place to guarantee their safety as far as we can, to an acceptable level of risk.”