West Indies give Lloyd the axe 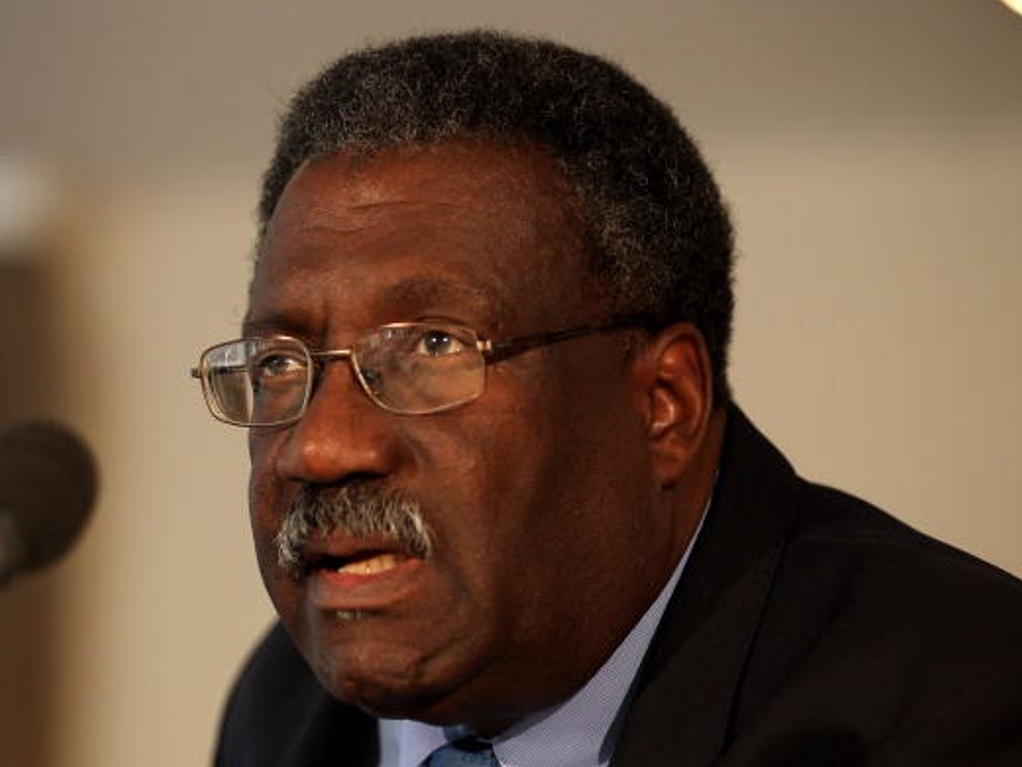 Chief selector, Clive Lloyd, has seen his position terminated by the West Indies Cricket Board with immediate effect, Lloyd will be replaced by former international Courtney Browne.

Lloyd was appointed to the role in August 2014, and was set to complete his two year term in less than two months.

His replacement, Browne, is a former West Indian and Barbados wicketkeeper, and currently serves on the selection panel.

In a media release from the WICB, Lloyd thanked the board, and confirmed he will take up a new role within the administrative body, saying: "The time as chairman was quite rewarding, and I am hoping my contribution would have added value to the current system,

"I made every attempt to serve with distinction, and I was pleased to contribute to the game again. I look forward to the new role. The details of that arrangement will be discussed and will be released shortly."

West Indies cricket has been rocked by a number of selection rows during Lloyd's tenure, including the non-selection of stars Kieron Pollard and Dwane Bravo, as well as the recent decision to select Pollard and Sunil Narine despite the pair failing to play any domestic cricket ahead of the triangular series against Australia and South Africa.

WICB president Dave Cameron was quick to thank Lloyd for his service, and spoke of the former captain's new role: "We are satisfied that Clive's upcoming role will serve as another great opportunity to promote the best of West Indies Cricket,"

Browne will now face the task of selecting the West Indies team to face India, in the upcoming four Test series.