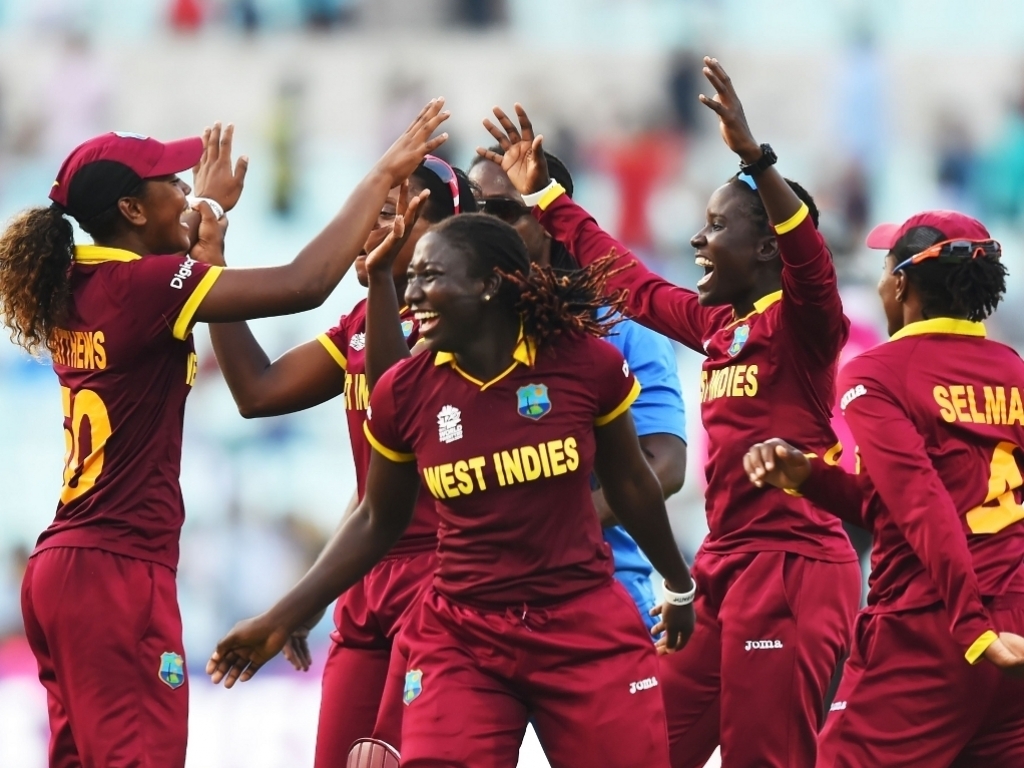 The Selection Panel of the West Indies Cricket Board has named a 15-member squad for the ICC Women’s World Cup from June 24 to July 23 in England.

The Windies have included four uncapped players in the squad among them is 16-year-old Qiana Joseph a quick bowler from St Lucia.

A media release from the WICB read: “Making their maiden trip with the squad are: [Reniece] Boyce, a 19-year-old wicketkeeper/batsman from regional champions Trinidad & Tobago; Joseph, a 16-year-old fast bowler from St. Lucia; [Akeira] Peters, a 23-year-old left-handed all-rounder from Grenada; and [Felicia] Walters, a 25-year-old opening batsman and part-time spin bowler, also from T&T.”

On the composition of the squad, Chairman of the Selection Panel Courtney Browne said: “The team is composed of a mixture of youth and experience. Performances in this year’s Women’s Regional Super50 Tournament along with the form of incumbent players over the last few international tours were taken into consideration.”

Browne defended the inclusion of four uncapped players for a major tournament drawing attention to the fact that all four were part of training camp a few months back.

“We also feel at this time that these players, although not as experienced, have shown improvement and can add value to our squad. We would encourage those that missed out to continue working and improving their skills, so that they can be considered for future tours.”

Browne was happy to welcome back allrounder Shanel Daley who has struggled to maintain her fitness levels.

He went on: “Shanel’s ability as a player has never been in question. She however, had some injury issues over the last few years. Those issues are now under control and our medical personnel, as well as Oba Gulston, the physiotherapist for the women’s team, will continue to monitor and manage her.”