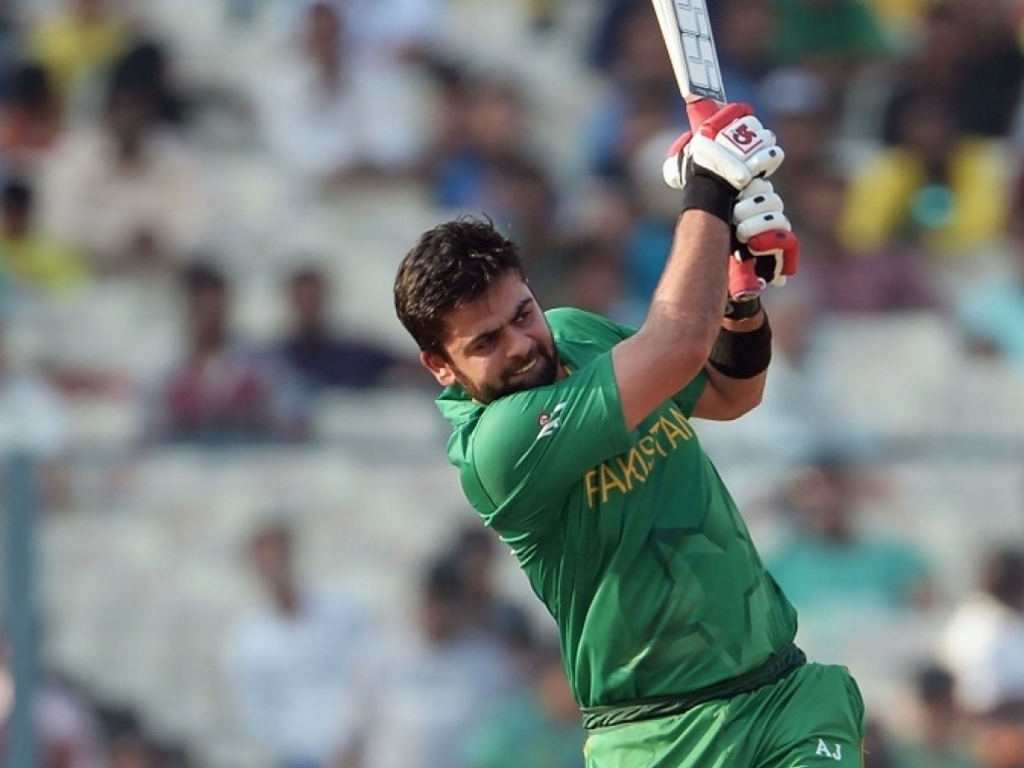 The West Indies and Pakistan will aim to consolidate their positions on the ICC ODI Team Rankings in their bid to qualify directly for the 2019 World Cup, when they feature in a three-match ODI series starting in Guyana on Friday, 7 April.

The West Indies, the 1975 and 1979 world champions, are presently sitting in ninth position on 84 points, five points behind eighth-ranked 1992 winners Pakistan. Bangladesh, which recently drew its three-match series with Sri Lanka, is seventh on 92 points.

The West Indies leads Pakistan 15-13 on a head-to-head at home and has a chance to move ahead of the visiting side. But to make it happen, it will have to win all three matches. If it is able to achieve this, then it will join the green shirts on 87 points and will be ranked eighth as it will be ahead by a fraction of a point.

In contrast, if Pakistan, which has won 11 of 19 matches against the West Indies in the West Indies this decade, wins all the three matches, then it will join Bangladesh on 92 points and will be ranked ahead of its Asian rival by a fraction of a point.

The series is set up for a fascinating contest as crucial ranking points are up for grabs that can go a long way in helping them to qualify automatically for the World Cup. England and the seven other top teams on 30 September 2017 will qualify directly, with the remaining four teams getting a second chance through a 10-team qualifying tournament in 2018.

This will also be the final series before the annual update is carried out on 1 May to ensure the table continues to reflect teams’ recent form with older results being discarded. This, in turn, means when the ODI team rankings are overhauled on 1 May, the table will reflect all matches from 1 May 2014 with matches played from 1 May 2016 to carry 100 per cent weighting.