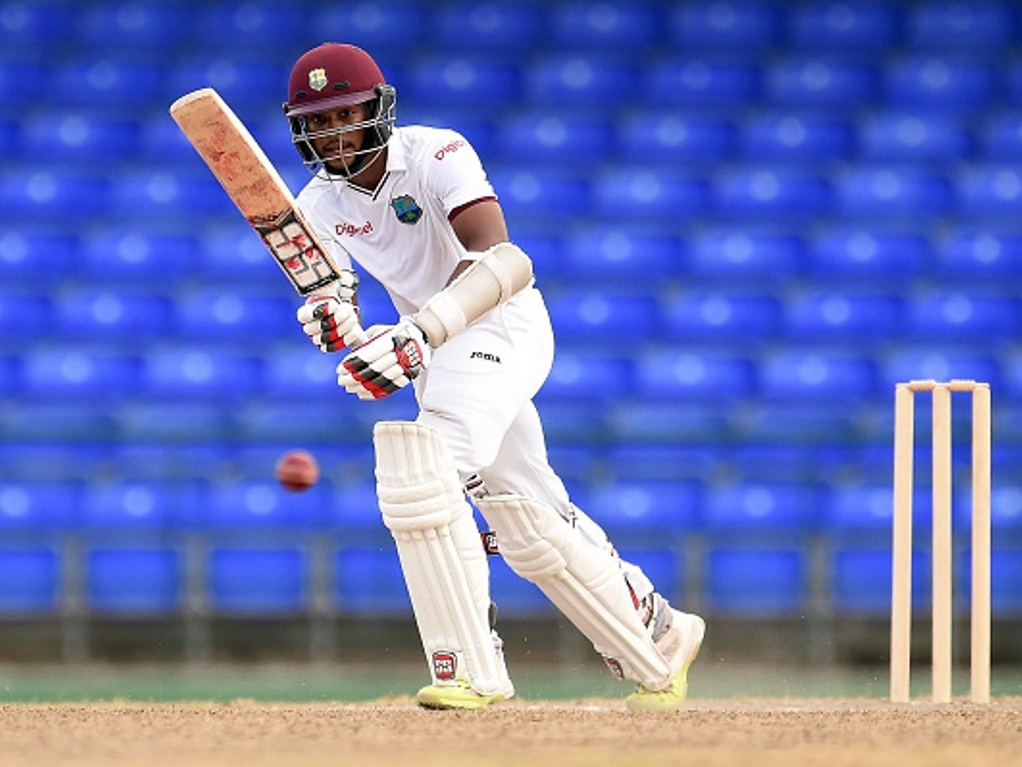 The West Indies have called up Barbados opening batsman, Shai Hope, for the Third Test against India which gets underway on August 9 in St Lucia.

The 22-year-old replaces Rajendra Chandrika who has made just 53 runs in four innings against the tourists.

Hope has six Test caps to his name, and his average is only slightly better that Chandrika's.

Hope averages 15.54 in Tests, while Chandrika's is a paltry 14.00 following a string of failures against India.

The Barbadian registered a century for the WICB President's XI against the tourists, and scored back to back first class centuries in February.

The young opener averages just 35.82 in first class cricket, but is having a very good season and will be hoping to cement a place in a West Indian team that is rebuilding.