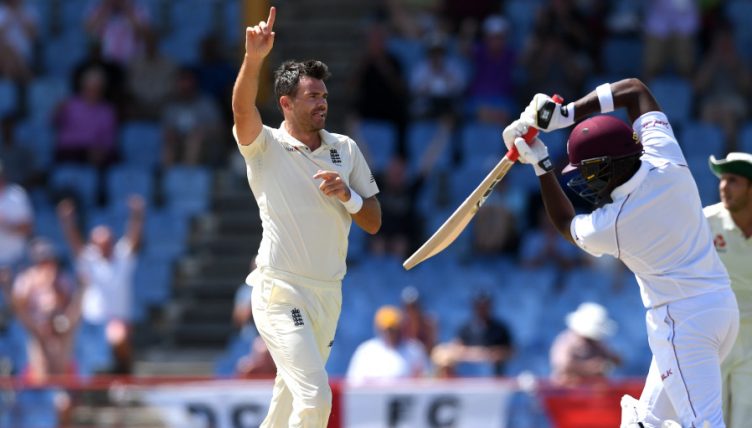 England’s ninth win in their last 12 Tests. Everything is awesome.

Roston Chase made a brilliant f***-this hundred amid the wreckage of West Indies’ batting, setting some fun records in the process.

He’s the third West Indian to follow a golden duck in the first innings of a Test with a hundred in the second. Joins some handy names on that list: Garry Sobers and Desmond Haynes.

Chase is also the first player to take eight wickets in a series and get them all in one innings.

Three more wickets for Moeen Ali to go with his four in the first innings. Nobody in Test cricket has more wickets since his recall to the side in the summer. He’s taken 44 wickets at 23 since coming back into the side,

A word for Keemo Paul, hobbling out at number 11 to help Chase to three figures and then smacking a few boundaries for the lolz.

England have now drawn one of their last 16 Tests and two of their last 31. Wonder what it is about a side with unreliable batting and an excellent bowling attack that creates these stats.