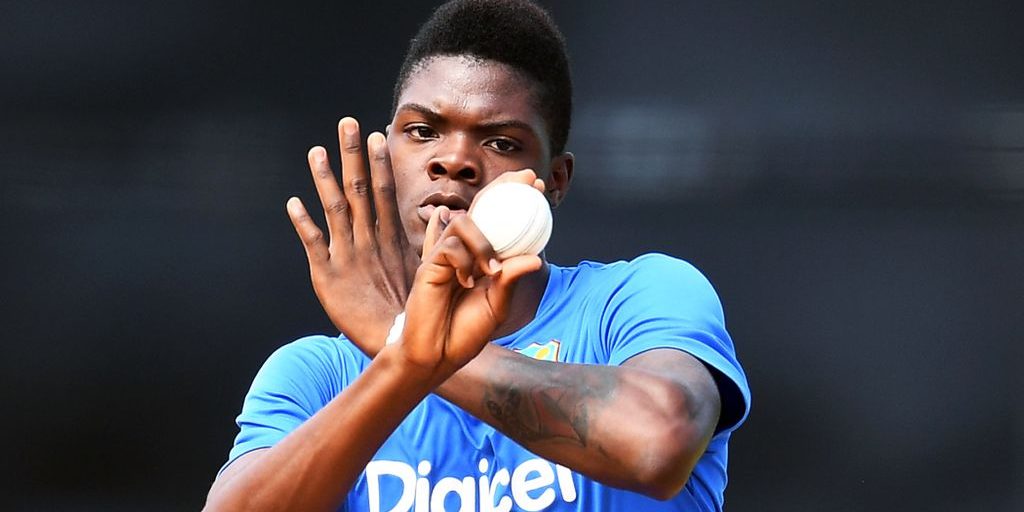 England have lost a wicket every 32.1 balls in this series
In only two series in history – both one-off matches in the 1870s and 1880s – have they lost wickets at a faster rate than this

England lost all 20 wickets in 103.2 overs. England took no wickets at all in 101.1 overs between Shimron Hetmyer’s dismissal on day two in Barbados and John Campbell’s on day two in Antigua.

Joe Root got another absolute bastard of a delivery.

Everyone else, though, needs to take a long, hard look at themselves. Rory Burns was out trying to cut something that was far too close to him. Joe Denly left one that absolutely middled off stump. Not one, not two, but three of England’s top six – each of whom has played more than 50 Tests – were bowled trying to drive on the up on a pitch where variable bounce had been the number-one talking point throughout the game.

England lost by 10 wickets – which makes it sound rather closer than it actually was – yet still had the two highest individual scores of the match. Cricket is weird.

Alzarri Joseph batted this morning and took 2/12 in England’s second innings despite the death of his mother overnight after a long illness. A genuinely magnificent effort from the 22-year-old Antiguan, who has given his home support more than one reason to swell with pride.

England’s highest score of the series is 43 runs short of West Indies’ lowest.