Home Countries India West Indies versus India, in Florida, on the cards

West Indies versus India, in Florida, on the cards 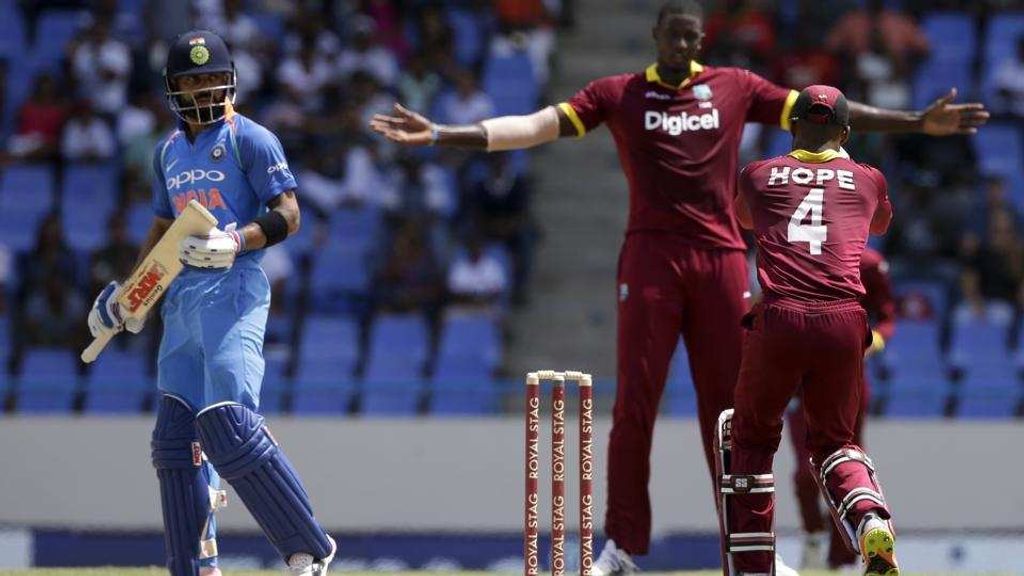 The West Indies have revealed plans to host India in Florida, come July next year.

The series will be immediately after the World Cup in the United Kingdom – and effectively build the game’s growth in the United States, where some Caribbean Premier League matches are already being played.

“There’s full board support as part of our strategic plan over the next five years to bring regular games into the Americas,” Cricket West Indies CEO Jonny Grave told ESPNcricinfo.

“So not always talking about USA, we’re talking about Canada and other parts to try to grow the sport. The whole ICC strategic plan is around growing the game and we’re huge advocates of Associate cricket.

“We want to grow the game. We’re big advocates of playing in the Olympics even though one might argue that’s quite complicated because effectively we’d be playing as the separate sovereign countries of the West Indies, but we don’t have a problem with that.”

The United States Cricket Board has not been fully ratified, yet, leaving Cricket West Indies to seek the International Cricket Council’s permission to host the series.

“Clearly we have to discuss that with sponsors and broadcast partners, but realistically when you’re playing India in the Caribbean you have to play either very late at night or very early in the day,” added Grave.