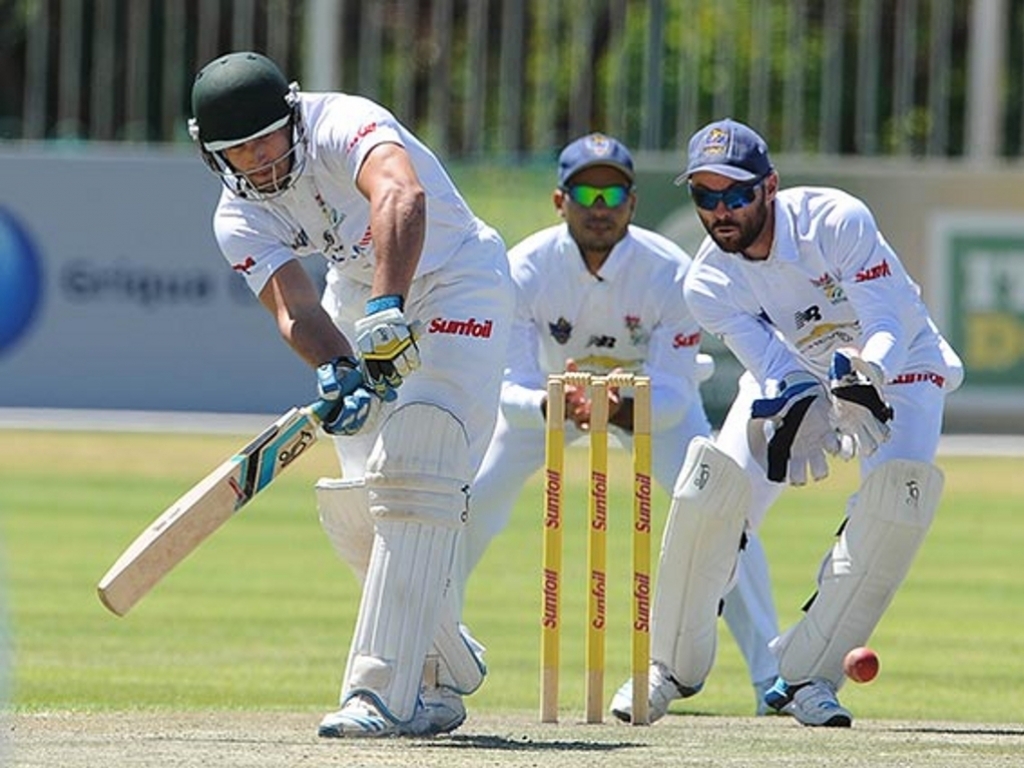 A superb club cricket structure that is religiously supported by a passionate community, excellent progress by the decorated Siya Sibiya, splendid performances by the University of Cape Town club and a tsunami of runs by Pieter Malan were some of the standout-features of Western Province club cricket in 2016/2017, said Clinton du Preez, the WPCA Amateur Cricket Manager.

Western Province Cricket Association (WPCA) celebrated the most outstanding club and individual performances at the annual awards evening on Saturday 20th May.

Du Preez applauded club cricket, saying it was a huge success. The fact that 67 clubs plied their trades, is a testimony to the passion and love for the game which receives remarkable community support. “There is a good culture of community involvement in the game.

“Last season Western Province won the club cricket award on the CSA Incentive Scorecard and the only reason we dropped to number three is that we did not have a black African club in the Premier division.

“Because of geo-political changes, we will have a black African club in the Premier division and one in the first division next season,” he added.

“Siya served as hub coach at Primrose, then rose to the position as assistant coach at the Western Province academy and after Salieg Nackerdien took over at Western Province, he was the interim-head coach of the Academy.

“Western Province won the category two CSA award on the incentive scorecard and Siya must be congratulated for the enormous role he played.

“He also sometimes assisted at the Cape Cobras and was instrumental in assisting Thando Ntini to get into the South African U19 team,” said Du Preez.

“We must also take notice of the dwindling numbers in our club structures and the water restrictions around some of the facilities, which are sources of concern,” said Du Preez.

“Generally though, we possess healthy club structures, and we can only admire the work done by administrators on a voluntary base at clubs to retain its cutting-edge qualities. Without club cricket, which is the heartbeat of cricket in every province, we would be infinitely poorer,” Du Preez said.

He congratulated the University of Cape Town, the club of the year.

Bellville Cricket Club won the Premier League in the 2016/2017-season.

Malan, who only turned out for the Durbanville club occasionally, slammed 1069 runs for the Western Province semi-professional team and was awarded with a professional contract for the 2017/2018 season.

In the Grand Challenge One-Day Cup, Rondebosch won the spoils, while Durbanville lifted the silverware in the AMA20/20 Premier League.

Strandfontein received the elite award as the most sporting team of the year.