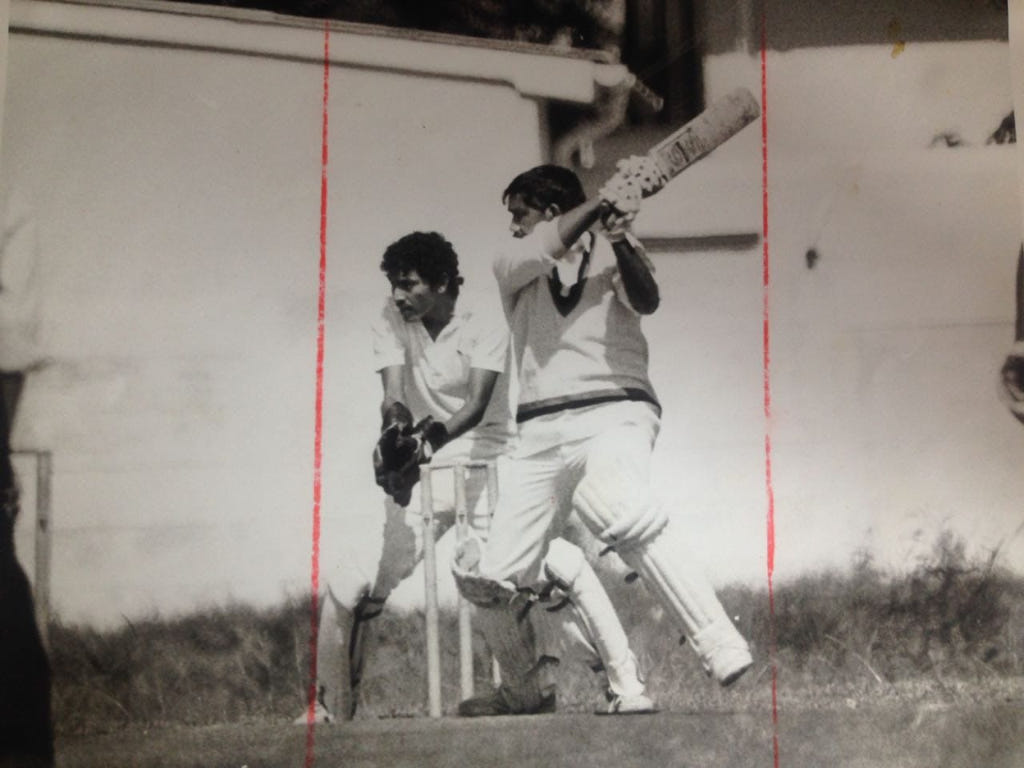 The Western Cape and South African cricket communities have reacted with shock and sadness of the sudden passing of Saait Magiet at the age of 66.

He suffered a heart attack while on holiday in Malaysia.

A classic all-rounder, who combined being a dashing and cavalier-style middle-order batsman and opening bowler, he represented the Western Province Cricket Board and was chosen for the South African Cricket Board national teams, captaining them in 1987 and 1991 and for a SACOS XI in 1982. He played briefly after unity although he was almost 40 years old by then.

Nevertheless, he was still able to average 36 with the bat and 24 with the ball in the WPCB’s final season of provincial cricket before unity.

He also captained the WPCB on number occasions.

Cecil Abrahams, a fellow legend of WPCB cricket who played with success in the Lancashire League in England, arranged a contract for him with the Strathmore Club in Scotland that he was not able to take up.

In a first-class career that lasted 20 years from 1971 (he was 19 years old then) he represented the WPCB on 64 occasions in first-class matches, in addition to numerous limited overs contests, and made 2 397 runs (including 3 centuries) and took 169 wickets (average 12.71).

A genuine sporting all-rounder he also captained the City and Suburban Board rugby team as a loose forward.

“Saait and his elder brother, Rushdi, were two of the legends of the game under the auspices of SACBOC and later the SACB and both would undoubtedly have represented a unified South African cricket team had the opportunity existed,” commented CSA Chief Executive Thabang Moroe.

“On behalf of the CSA Family I extend our condolences to his family, friends and cricket colleagues.”