Home News What are the most popular Cricket tournaments?

What are the most popular Cricket tournaments? 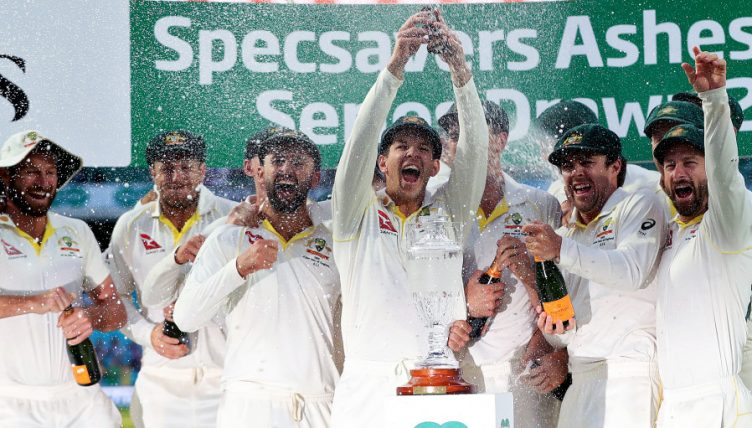 Cricket has stood the test of time thanks its passionate, global fanbase that keeps coming back to watch its major tournaments every year. With iconic moments from beloved legends found across the sport’s history, it’s easy to see why people hold the game in such high regard.

Though cricket has changed over the years, its ability to captivate people on an international level remains its biggest asset. Its tournaments bring together fans from all over the world every year without fail, betting on the games on sites like Royalpanda or simply taking in the spectacle. Here are four of the most popular tournaments…

Undoubtedly the biggest cricket tournament in the world is the ICC World Cup, which comes around every four years. 10 teams qualify through the One Day International Championship, with the host nation guaranteed a place and a separate qualifier tournament to decide the last spot.

The 10 teams then form one giant group where everyone plays each other until the top four teams progress to the semi-finals and then the finals. The last World Cup was in 2019, hosted by England, who went on to win the dramatic final game with a worldwide viewership that was the biggest the sport had ever seen.

While the World Cup may be the biggest, The Ashes is one of the most recognisable tournaments in the sporting world. A series that sees the historic rivalry of England and Australia come to a head, there’s not just a trophy but also bragging rights at stake when it comes to this match up.

With the Ashes happening every two years, hosted in turns by the two countries that partake in it, it’s a heated series of five tests that even cricket fans outside of the rival countries look forward to watching.

The appeal of Twenty20, which was first introduced to the masses in 2007 when India won the T20 World Cup in South Africa, is the unmatched high-energy nature of the game.

With 16 teams competing across a tournament that usually takes place every two years, each country takes on another in a single game made up of 20 overs, where a winner must be decided by the end, either by runs or by super over.

Since its arrival to the wider sport, T20 tournaments have gained massive popularity, mainly thanks to how accessible they are for newcomers to the game.

While it may not be an international tournament that brings countries together to play each other, the IPL is the single biggest domestic cricket league in the world and, as such, brings in global fans to watch its spectacle.

From up-and-comers to worldwide stars to cricketing legends, the quality of games on offer is staggering and is an appropriate display for a country that loves the sport as much as it does. Though it only takes place over two months, the drama, the excitement and the sheer pedigree of cricket found there is more than enough to warrant its massive fanbase.