Home News What can we expect from the day-night third Test between India and England?

What can we expect from the day-night third Test between India and England? 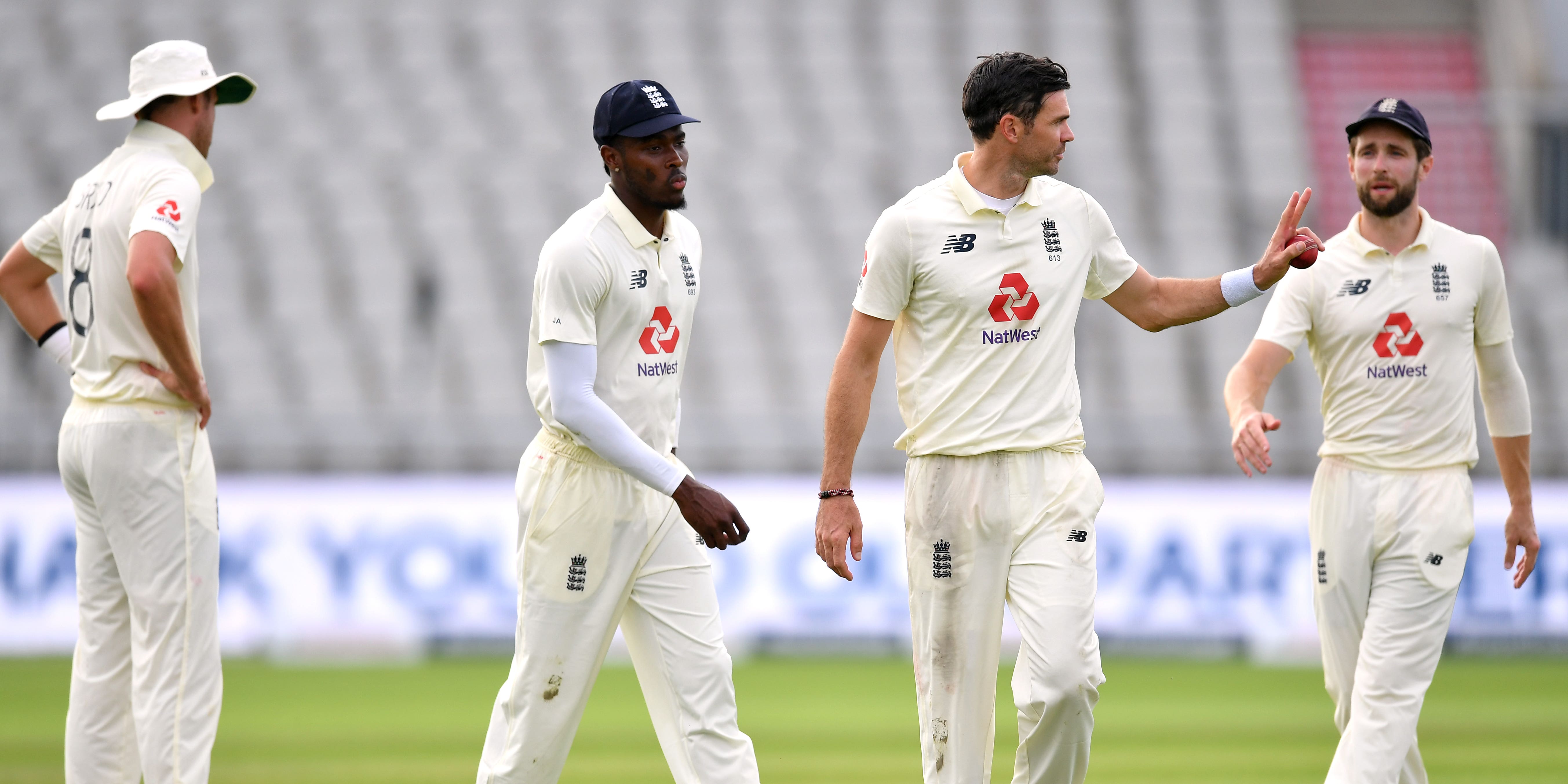 England may have failed their trial by spin against India last week but the tourists go into the third Test with a spring in their step amid hopes the pink ball will offer greater assistance to their seamers.

Here, the PA news agency looks at what we might be able to expect from the penultimate contest of the series which gets under way on Wednesday.

What difference does a pink ball make?

Both England and India were humbled the last time they played in a day-night contest.

England were skittled for 58 against New Zealand in Auckland, although that was three years ago, and while their opponents have more recent experience, they capitulated to 36 all out in Australia in December.

England vice-captain Ben Stokes has ramped up anticipation as he spoke this week at how the tourists’ pacemen were “licking their lips” at the prospect of this Test.

The all-rounder also divulged that net practice had to be stopped on one occasion as conditions became “really dangerous” under lights – although he added the caveat that what they face in the middle might be wholly different.

So, how will that affect selection?

It is a bit presumptuous to conclude England will go in with only one spinner and turn to the battery of seamers.

This is still India, and as Joe Root acknowledged the pitch is likely to turn at some point, with the England captain tight-lipped about who will take to the field on Wednesday.

There are also a number of variables for the tourists to consider: they have never before played a day-night Test in India – there has only ever been one – and they have never used the pink SG ball.

This is also the first-ever Test at the newly rebuilt Motera Stadium in Ahmedabad, which has a 110,000-capacity but is expected to be around half full because of coronavirus restrictions.

What are the other selection dilemmas?

Moeen Ali has headed home from the tour as part of England’s rotation policy so there will be at least one change, with Dom Bess primed to return if England opt for a like-for-like replacement.

James Anderson and Jofra Archer are likely to be back after missing the second Test while there is a growing suspicion Chris Woakes could feature.

Root insisted he was keeping all options open and said there is a “chance” Anderson and Stuart Broad could play in tandem, having not done so at all this winter. Mark Wood and Olly Stone are also in the offing but probably behind Archer in the pecking order.

Zak Crawley and Jonny Bairstow are back and could bolster the batting, with Dan Lawrence likeliest to drop out. Opener Rory Burns is under scrutiny after five single-figure scores in his last eight innings.

What are the teams’ records in day-night Tests?

Patchy. The format remains something of an unknown – Sri Lanka are the only side to win a pink-ball Test overseas. England beat the West Indies at home in 2017 before losing in Australia and New Zealand. India were in charge against Australia in Adelaide before imploding a couple of months ago and have only ever hosted one day-night affair. On that occasion against Bangladesh in November 2019, India’s seamers took all of the Tigers wickets in Kolkata, with Ishant Sharma – who is set to take part in his 100th Test this week – taking a nine-for.

OK, so assuming there is more help for seam bowlers, who has the upper hand?

If there is any lateral movement available then you would back any of England’s fast bowlers – but particularly Anderson, Broad or Woakes – to benefit.

England’s batsmen struggled badly on a pitch that turned almost from the off in Chennai last week so they would welcome more familiar seaming conditions.

Root is wary of a pitch that is becoming increasingly dry although Virat Kohli expects his paceman to play their part.

Jasprit Bumrah is one of the best at his craft and Ishant has averaged 19.34 in his past 20 Tests.

The fit-again Umesh Yadav is prolific in home conditions with 96 wickets at 24.54 so Kohli is adamant he is happy to fight fire with fire.