Home News What impact will the Corona crisis have on Cricket long term?

What impact will the Corona crisis have on Cricket long term? 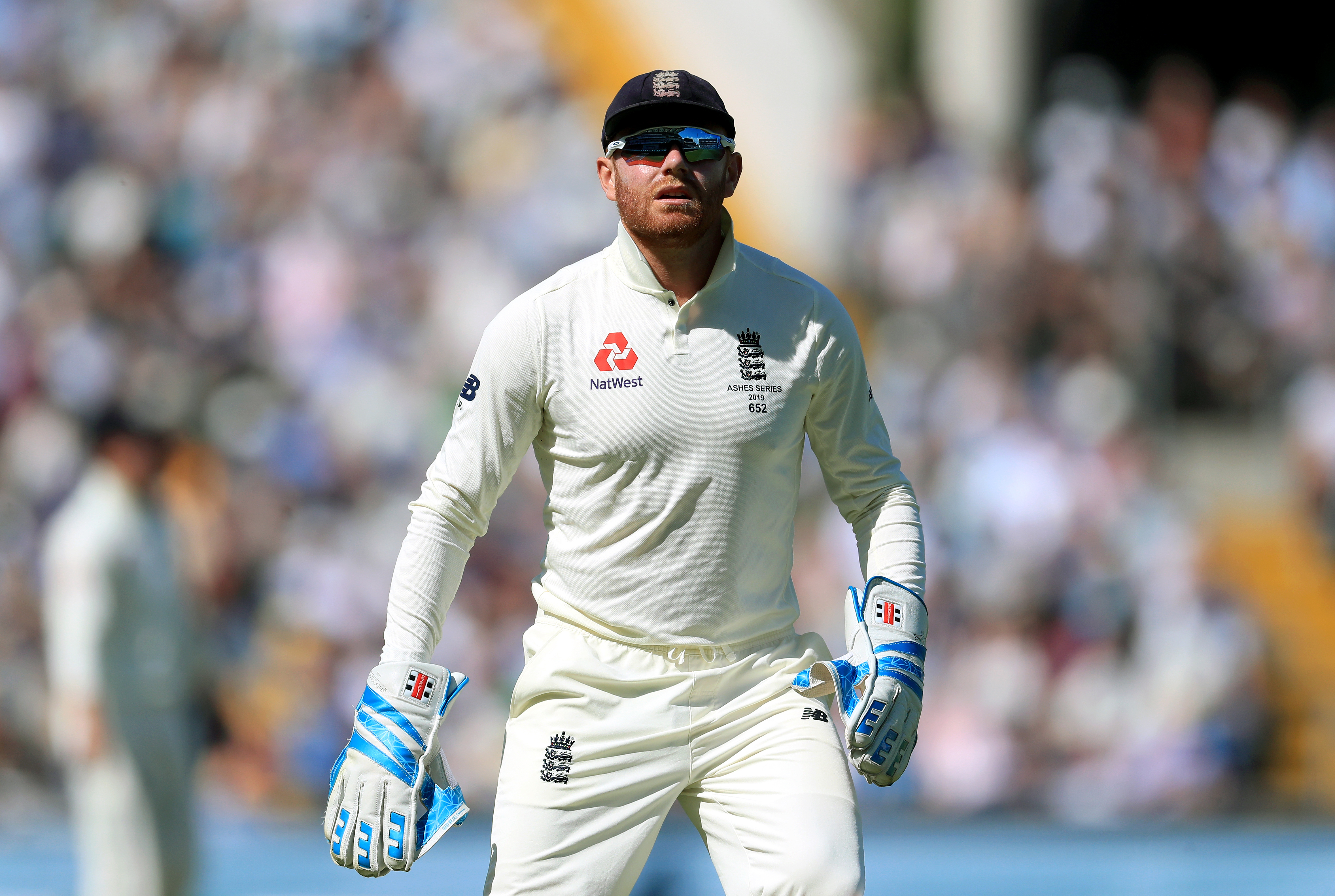 Numerous watershed moments are scattered all through the history of sports: free agency, sports debut on national television, night games, the internet, and the advent of ESPN. A similar scenario applies to the world of cricket betting.

It has not only become easier for one to find cricket betting websites, but fanatics can also get information on what to look for in such sites. Information on how to go about betting on cricket is also readily available.

The impact made by these moments has been long-lasting to the extent that no one can even remember how sports were like before they came along.

All everyone knows today is what sports have become, and how its consumption has changed, thanks to them. Today, the world is faced with a global COVID-19 pandemic that has led to a complete grounding of many activities around the world, sports included. And where this pandemic is leaving its mark in the world, many are convinced it won’t be a watershed moment.

According to Dr. Wann, a social psychology professor at Murray State, it’s only a matter of time before the cricket fandoms make a return. His analysis is based on more than thirty years he has spent studying sports fan-hood in major sporting events.

At some point, live sports will have to make a return from the ongoing unparalleled coronavirus interruption. The first thing many will notice is the drop in stadium attendance, as many fans opt to remain at home due to health concerns.

In the short term, some casual cricket fans may also lose interest in the game. It’s significant to note COVID-19 literally doesn’t have a precedent to compare to. For this reason, one can’t rationally provide a guarantee that the pandemic won’t act like a catalyst for potential change.

A closer look at major sports arenas around the world indicates many haven’t hosted large crowds since the coronavirus began to spread rapidly in early March. The question, therefore, is “when cricket returns, will the fans be willing to attend matches in tightly packed stadiums?”

Some surveys conducted in the past few weeks have found many crickets, and sports fans in general, would rather stay home and follow the game from their couch. Some have even gone as far as stating they will only attend live matches when a vaccine is found.

Based on the current look of things, the development of a vaccine could be ways away. Scientists have estimated it may take between 12 to 18 months for them to develop, and then distribute it. It may also take longer, or not happen at all!

According to Kathleen Winter, an epidemiologist working with the University of Kentucky, it’s not possible to envision a vaccine getting developed faster than this. She goes on to state there are too many varied stages to consider before official development can officially begin.

So far, several sports leagues around the world have made an official comeback, though they have had to play without their fans. Some cricket associations, e.g., the England and Wales Cricket Board may have to consider the same for the upcoming event titled “The Hundred.”

On the other hand, an essential part of any fan experience is listening to crowd roar or even attending a live game. Now, imagine how strange and surprised many fans will be when they get to watch a televised cricket game, with the stands being empty.

With most stadiums being empty, fans will have no option but to contend with squeaking speakers providing the soundtrack!

Some analysts believe the fans could find such an experience much stranger as opposed to having no games going on across the world.

Statistics from Past Occurrences

As mentioned earlier, it won’t be long before sports that have live audiences make an official comeback. This is, however, going to be marked by a major dip in attendance levels. All one needs to do is look at major occurrences in the past to confirm this.

For instance, when the United States was targeted by terrorist attacks on 11th Sept 2001, the NFL recorded a slight, albeit a temporary drop in official attendance numbers. Many fans were afraid of attending large gatherings as they were all potential targets.

Another study conducted by the MLB in 2010 noted live attendance decreased by as much as 12% following the terror alerts issued by the authorities in 2002 and 2003. The good news is that attendance levels slowly started to rise again, with terror alerts becoming less of a factor.

While COVID-19 is a different threat altogether, the reality is it’s still a major public safety concern.

For instance, Wall Street has forecasted it may take as long as 2 years for certain businesses, e.g., Disney Parks to start experiencing the same levels they had before the coronavirus.

Who knows if sports, and more so cricket will follow a similar path and timetable? Considering cricket is the 2nd most popular sport in the world, with an estimated fan base of 2.5 billion people, there’s no option but to wait and see how the games reopening progresses.