Home News What next for England after India defeats?

What next for England after India defeats? 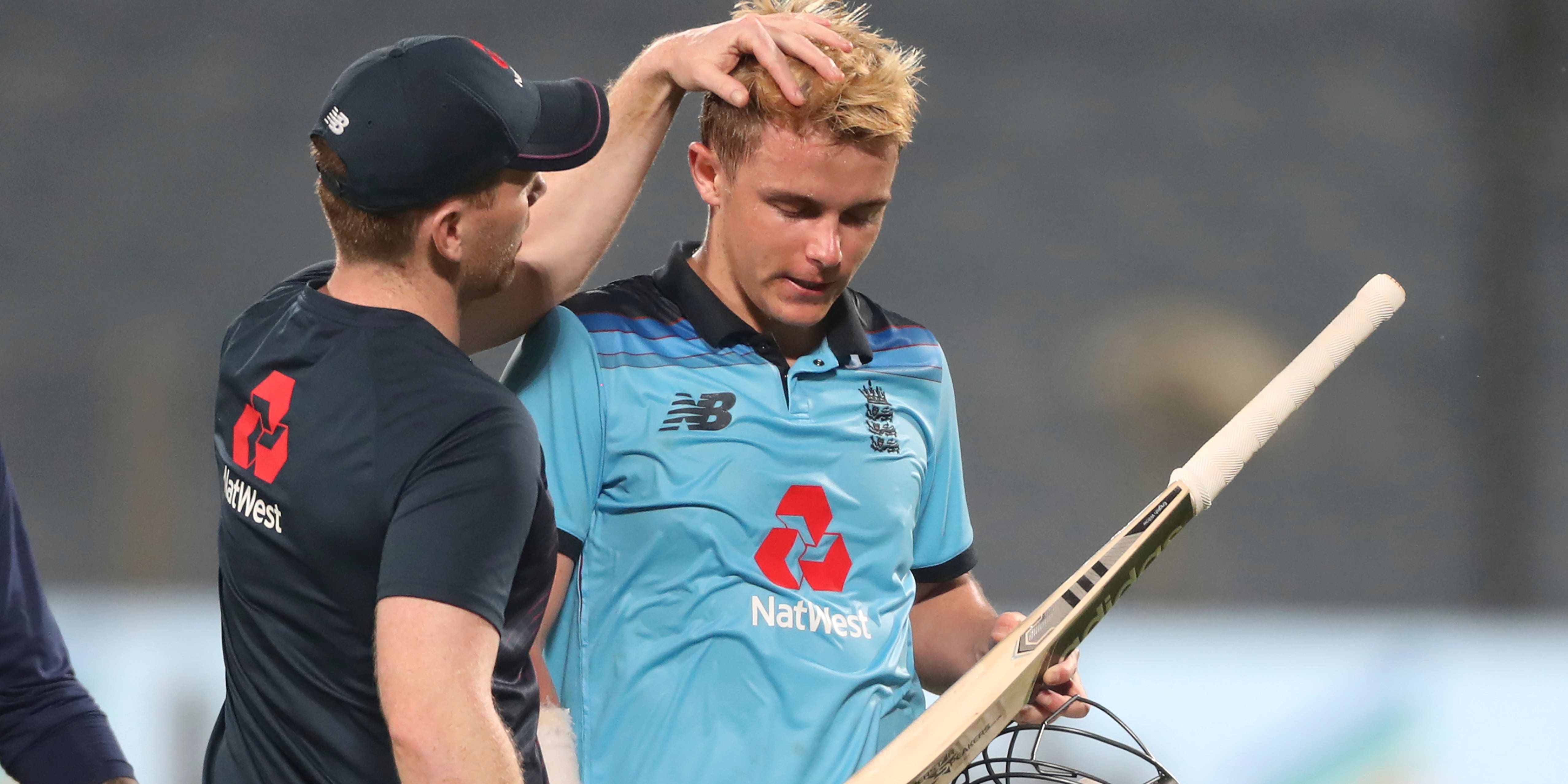 England will return from their tour of India empty-handed after losing the deciding one-day international by seven runs.

After finishing second best in the Tests and Twenty20s too, what now for Chris Silverwood’s side?

Here, the PA news agency takes a look at some of the key questions.

How bad will England feel about a clean sweep of defeats?

A cross-format tally of eight defeats in 12 matches will prick the collective ego but England will claim mitigation. Many pundits predicted a Test series whitewash, so victory in Chennai goes down as a big plus. Rest, rotation and injury meant they were not at full strength in the ODIs, so they will take that setback with a pinch of salt, but the T20 loss will sting.

Why were the T20s so important?

With the short-form World Cup taking place in India in a matter of months, England sent out a full strength team in a bid to bank as much knowledge and build as much confidence as possible. To go down despite a lucky run of tosses and a more experimental Indian selection policy is a cause of regret. England will be glad of the extended look at the new ground in Ahmedabad, which will host the tournament final, but their own performances given the lack of spin fell short.

How did England manage bubble life?

As well as they could. These are uniquely challenging times and England have been on a constant fixture treadmill since leaving for Sri Lanka on January 2. The decision to implement a structured programme of rest and rotation has attracted its share of criticism but player welfare has rightly been placed front and centre by the management. Perhaps mistakes were made by shuttling players in and too regularly in the Test series and the breaks might have been better spread between formats but the intentions were good.

What is next on the agenda?

For a core group of the white-ball squad, the hard work is just getting started. Eleven of the travelling party will be staying on in India for the forthcoming IPL season – two months of high-octane cricket on a sliding scale of lucrative remuneration. For others the start of the domestic season is already hovering into view. With more than a month between the county kick-off and the first Test of the summer, expect to see big names like Joe Root, James Anderson and Stuart Broad strutting their stuff in the shires, and cricket betting sites will be preparing their odds in anticipation.

Who are the biggest winners and losers from the tour?

Jack Leach did more than enough to warrant an extended run as the Test team’s number one spinner, with Dom Bess’ claim on the same role heading in the opposite direction. Among the red-ball batsmen Dom Sibley, Rory Burns, Zak Crawley and Ollie Pope all suffered extremely lean patches. Things look pretty settled in Eoin Morgan’s limited-overs side, but Tom Curran’s form has tailed off markedly and he looks vulnerable. Liam Livingstone and Reece Topley both featured late on and did enough to deserve further chances.

And what of Jofra Archer?

The paceman has a key role to play in the T20 World Cup and the Ashes at the end of the year, but it is increasingly clear that England have to manage his fitness carefully. A longstanding elbow injury saw him miss two of the four Tests and he had surgery on a previously unrevealed hand complaint after being ruled out of the ODIs. Keeping Archer on the field and at his best is likely to become a thorny matter for all concerned.