What the papers say about England’s thrilling win 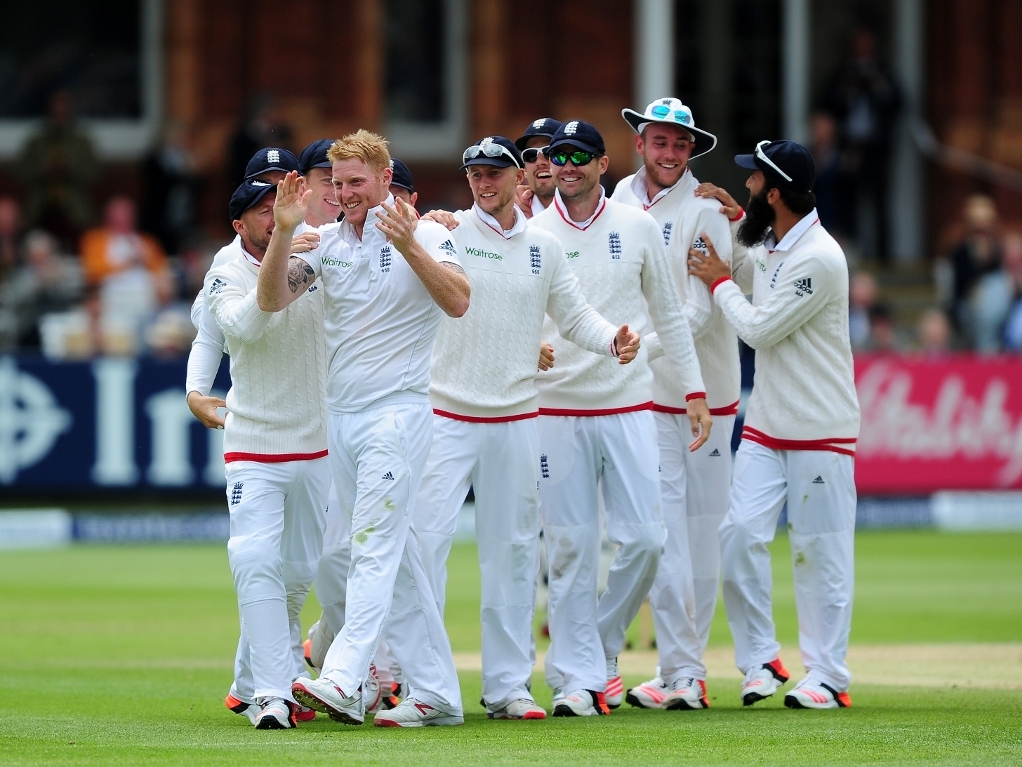 We take a look at a round-up of what the press in the UK thought about England's thrilling victory over New Zealand at Lord's on Monday. The match certainly captured the imagination of the cricket-loving public.

"His batting, first and second innings, lit up the whole match. It was uninhibited. Every time they bowled him a ball off length, he smacked it for four or six."

Ian Botham, in his column for the Daily Mirror, said the match reminded everyone why Test cricket is the best format and also had words of praise for England skipper Alastair Cook. "This match has served as another reminder of why Test cricket is still king."

"The skipper was outstanding. Now that he no longer plays One Day cricket I think we are seeing the Alastair Cook of old and that is a big plus for England."

Former England captain Michael Vaughan said on the BBC that such a performance from the Three Lions will get the public back on their side.  "That's the way to reconnect with the cricketing public. They were dancing in the stands.

"The whole game has been tremendous for Test cricket. It shows if you have a mindset of attack you can put quality teams like New Zealand under pressure."

Mark Nicholas wrote on Cricinfo that the Test was one of the best-ever: "England and New Zealand contested something close to a perfect Test match, a game that swayed in the breeze of sport's unpredictability."

"Cook is the man who will most remember this five days in which the tide turned in his favour."

Charles Reynolds wrote in the Independent that Joe Root and Ben Stokes gave everyone a glimpse into what the future of English could be. "Despite difficult circumstances, Joe Root has had a stellar cricketing year and here, along with Stokes, he gave a glimpse of exciting years ahead for English fans.

"It was this young pair who rescued England from the precipitous position of 30/4 on the first morning and it was their wickets at crucial moments that ensured there would be no final day escape for New Zealand, but just as importantly it was also their carefree and cheeky attitude to the sport which has helped reinvigorate national passions."

"But plenty will be forgiven if England play as they did at Lord's, with nous, verve, a smile and a sense that, when all's said and done, cricket is only a game."