Home News What they said – coronavirus has the sporting world talking

What they said – coronavirus has the sporting world talking 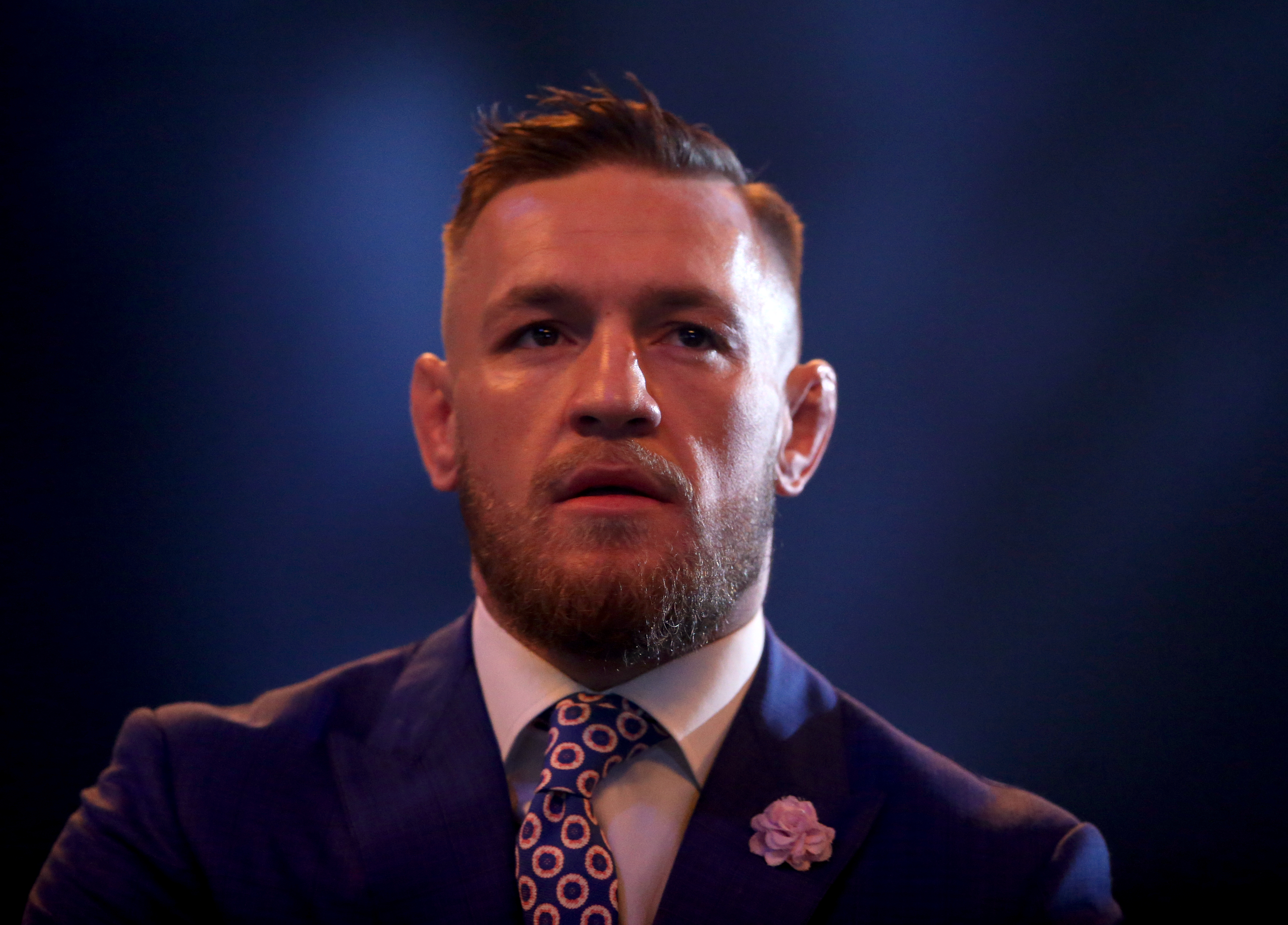 The coronavirus lockdown continues to pose more questions than answers for the sporting world.

Here, the PA news agency looks at the best sports quotes from March 28.

Mixed Martial Arts star Conor McGregor called on the Irish government to put army troops on the streets to enforce lockdown laws amid the coronavirus outbreak.

“If you do not enter the game, you cannot win it. We have now entered the game and with strict adherence to the methods we will win,” the 31-year-old said in a video posted on Facebook.

“We must abide by this and I pray for health of the country that we do so.

“We cannot go by chance here. I urge our government to utilise our defence forces.

“Our defence forces have been mentioned as a possibility in assisting our 15,000 available Gardai (Police) but only if necessary. However, it is necessary.

“Any less than full adherence to these newly put forth methods by any member of our society will not only be a mockery to what we are attempting to do – it would put the rest of our great nation in danger.

“You are doing your country an incredible deed by staying put.”

Chelsea forward Pedro revealed that the coronavirus lockdown has forced him to be separated from his children, who are in Spain while he remains in London.

“It’s hard not to be seeing your children, your parents, your siblings, not having them close by at a complicated, difficult time for us all,” Pedro told Chelsea’s official club website.

“We are in permanent contact on the phone, keeping in touch about what we are up to in isolation and trying to be as close as possible.

“Of course, we would have liked to be there but for safety reasons that isn’t possible so for now we are going to stay where we are and try to get through it as best we can.”

“In this year, over the next six months, the bigger picture is the most important,” Cook told BBC Radio 5 Live.

“Whatever happens, if we do play any sort of cricket, which hopefully we will, what I hope is that they don’t try and have a six-game County Championship or something like that.

“I would rather have one or two full tournaments, because if you do then play that tournament or two tournaments it is so much more rewarding to win it.”

QPR manager Mark Warburton insists football must do everything to complete the current season.

He told the PA news agency: “I get really frustrated. “I can’t understand, you can’t have this global pandemic and expect nothing to change.

“You have to feel change somewhere, we need to finish this season and I can’t believe in some places what I am reading (about cancelling the season).

“For the integrity of the game, for the fans, they need this season to finish so we do that. If that means we finish everything by November 1, we say the new season would start December 1.

“There is a four-week transfer window, we deal with it. Then we have got from December 1 to say, through to May 21, we have got to put our season into there.

“We are going to have some pain, people might not like it, but we would have finished this season.

“I’m speaking from a neutral standpoint, QPR in the middle of the table, we aren’t Liverpool or West Brom or Leeds at the top of the table but you have got to finish this season.

“We can’t have 80 per cent of the season done and write it off, when I saw some of the comments I just found them to be ludicrous, I really did.”

Tommy Fleetwood hopes the Ryder Cup can act as an “amazing torch” after the pandemic has ended.

The flagship contest between Europe and the United States – scheduled to be played at Whistling Straits in September – remains in doubt, with no clear answers as to how the golf schedule may look if it resumes later in the year.

“I think there are certain events that would be an amazing torch for a turn in how the world is getting on and the Ryder Cup would be one of them that is like a shining light at the end of the tunnel,” Fleetwood told BBC Radio 5 Live.

“It is obviously a very interesting one in terms of that qualification. For me I am fine if it stayed as it is at the moment so I don’t mind either way if it was to be played.

“But it should take its full course. The Ryder Cup is an event people dream about and sometimes it can only happen once.”