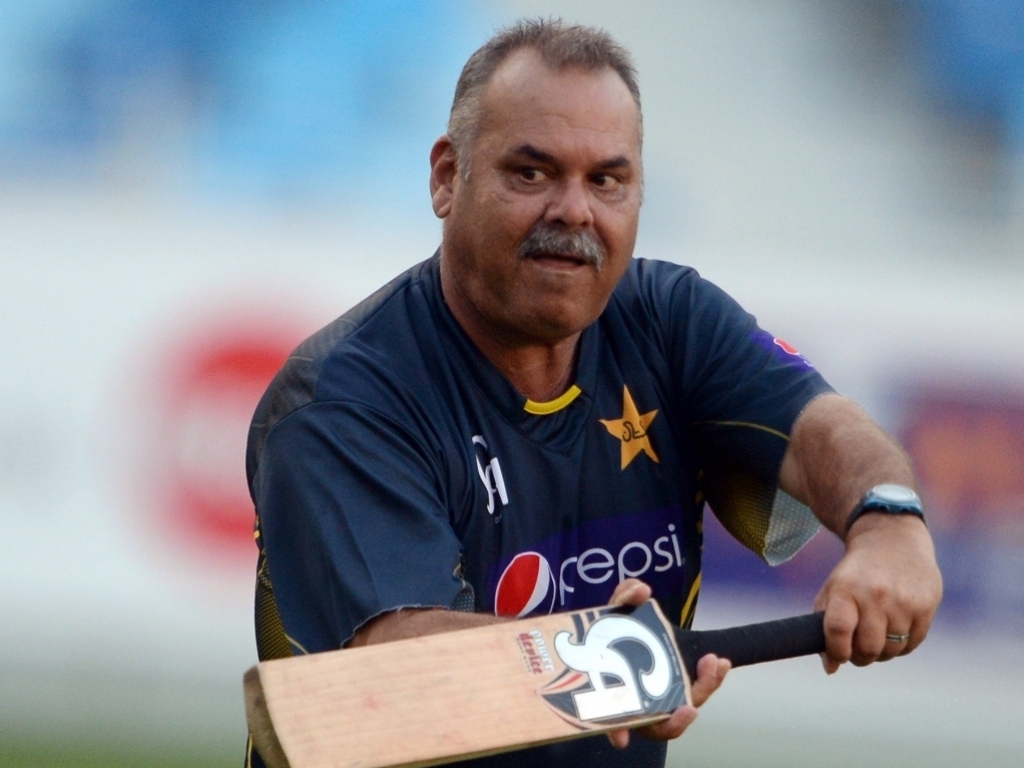 Zimbabwe have appointed former Pakistan mentor Dav Whatmore as their new coach, replacing Stephen Mangongo who was fired earlier in the month after a dire tour to Bangladesh.

Whatmore, who has also coached Sri Lanka and the Tigers, will start work this week in preparation for the World Cup, after which his contract ends. ZC are said to be keen to extend this deal.

Mangongo was sacked after Zimbabwe lost all five ODIs and all three Tests in Bangladesh. The players will be coached in Dubai at Whatmore's academy for part of the time.

The Zimbabweans also tried to sign Dave Houghton as batting coach, but he was unable to help as his commitments with Middlesex prevented it.