Home 2015 World Cup Whatmore: I hope to make a difference

Whatmore: I hope to make a difference 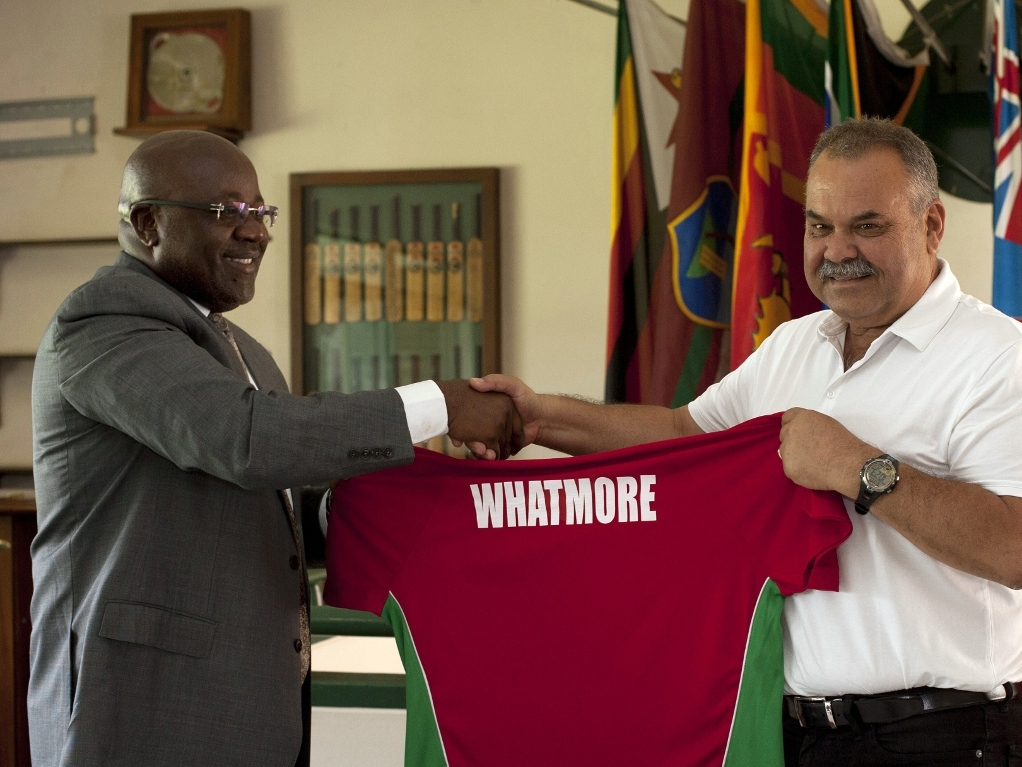 New Zimbabwe coach Dav Whatmore feels the players that he has inherited are all eager to turn the fortunes of the country's cricket around, but knows it will not be an easy job.

Whatmore probably has the toughest job in world cricket at the moment, getting positve results from a nation that was suffered an 8-0 drubbing on their last tour to Bangladesh.

A former Australian Test cricketer, Whatmore believes the players themselves have had enough of the poor showings and has the desire to turn things around themselves.

Whatmore will not have it easy though, he has to start his tenure at the World Cup, which starts in just under a month in New Zealand and Australia, and he is not expecting things to happen overnight.

He added: "I am always an optimist but I am going in with my eyes wide open. They can play and they are tough enough. They're just looking for more of what they need to perform. I hope to make a difference in terms getting their performances to improve.

"Even though it's a World Cup and important matches, it's still a game. When the umpire says play, you have to relax and play or it's not going to work."

Zimbabwe are in Pool B at the showpiece event and their opening match will be against South Africa on 15 February at Seddon Park in Hamiton, New Zealand.