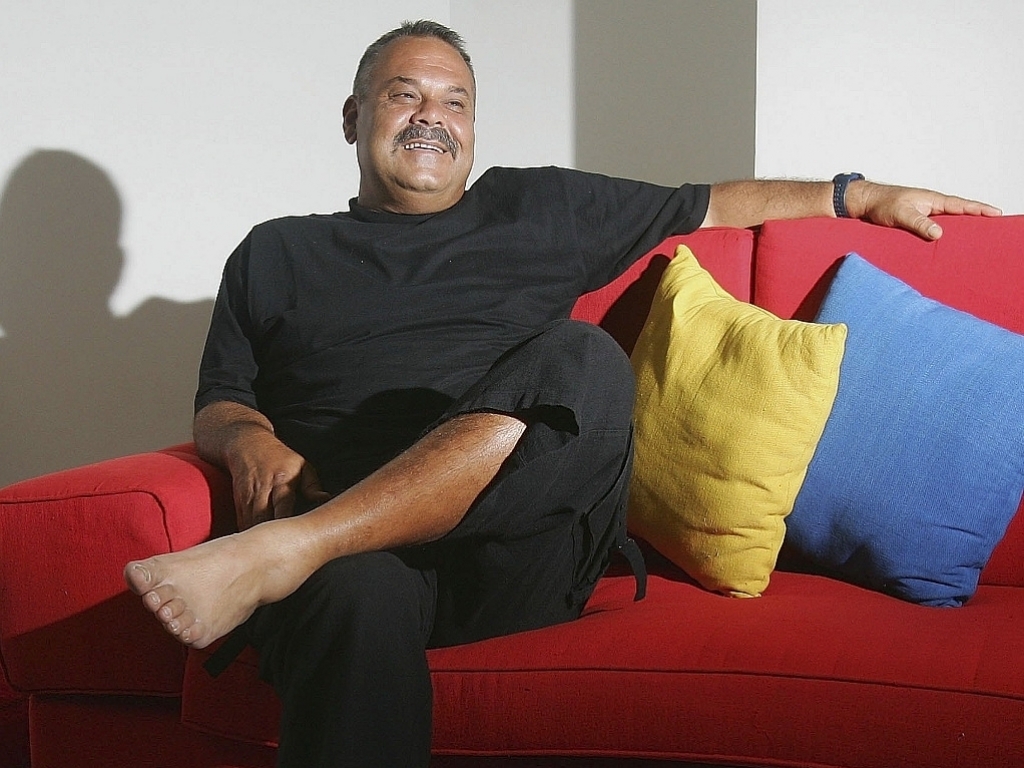 Zimbabwe coach Dav Whatmore admits that his team face a different kind of pressure now that India have named a largely second-string outfit for their limited-overs tour to the African country.

The team from Southern Africa would have been clear underdogs if India had brought a full-strength side but the Asian team have already arrived in Zimbabwe without up to eight regular players, including MS Dhoni and Virat Kohli.

The two sides will play three ODIs and two T20 internationals, starting on Friday in Harare, and Whatmore, who started coaching Zimbabwe just before the World Cup earlier this year, just wants his team to improve, especially their bowling.

Whatmore said: "India are a great team, but then they've changed their group [for this tour]. And it's almost like a different pressure now: that you're expected to do well.

"We know that our attack has been one area of our game that we need to improve on. Fielding and fitness is the other."