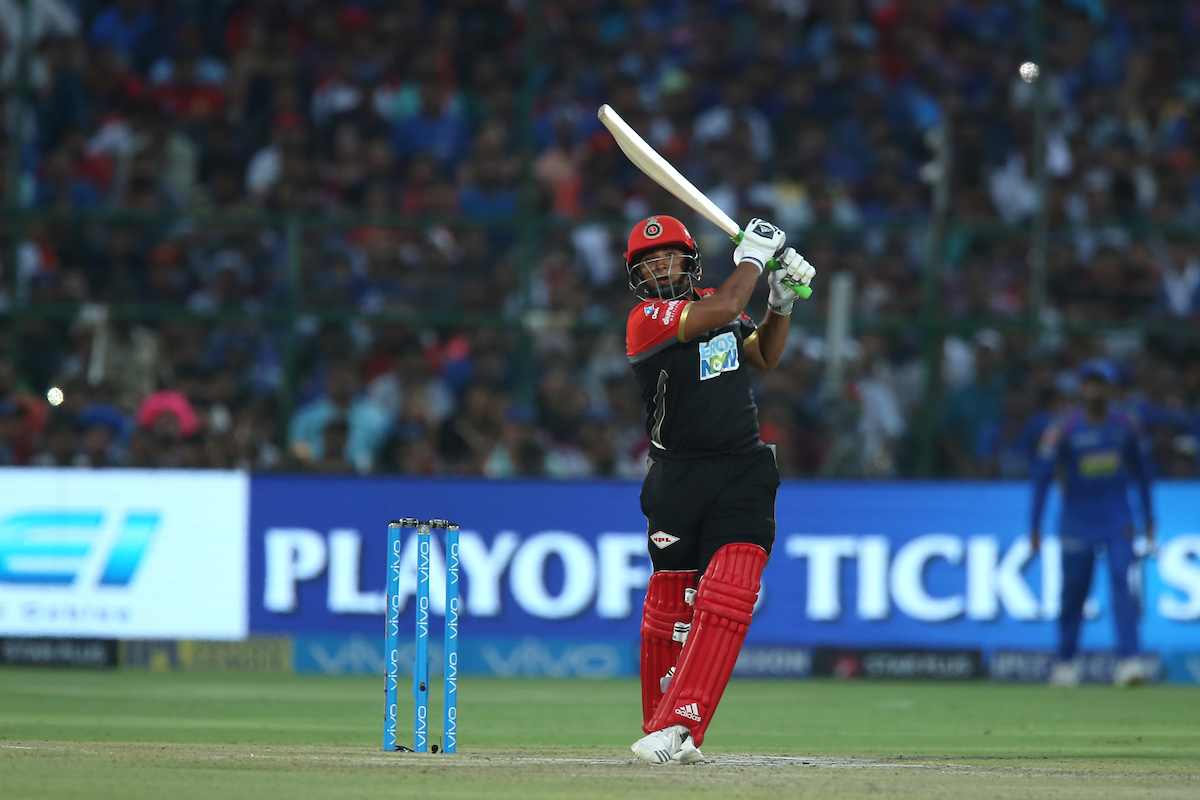 “The IPL is the ultimate triumph of nationalism: a global tournament in which the same nation always wins.”

The long-anticipated 14th edition of the Indian Premier League (IPL 2021) kicked off on April 9th with great pomp and show. However, the tournament came to halt after the Board of Control for Cricket in India (BCCI) decided to suspend the season.

The BCCI unanimously decided to postpone the ongoing league tournament after several team players tested positive for COVID-19. BCCI was forced to take the extreme step, since at least four teams had caught the virus.

BCCI and the IPL Governing Council did not want to compromise on the safety of the players, staff and fans. After all, nothing is more important than human life and good health. After suspending the matches, BCCI has made the best arrangements to ensure players’ safe travel back to their respective countries.

Although the IPL has been suspended indefinitely, it is not cancelled entirely. BCCI is trying its best to reschedule the remaining 31 IPL matches. Speculations are rife about what’s next for IPL 2021.

As per a spokesperson of the BCCI, the committee is keen on scheduling the remaining matches before the ICC T20 World Cup. The international T20 tournament is expected to be scheduled for the second half of 2021. As per reports, the IPL matches may resume once Indian players return from the England tour.

Although most Indian players are available in July 2021, things might change drastically if the COVID-19 situation does not improve. September 2021 is another possible timeline considering BCCI may need some time to manage logistics and venues. 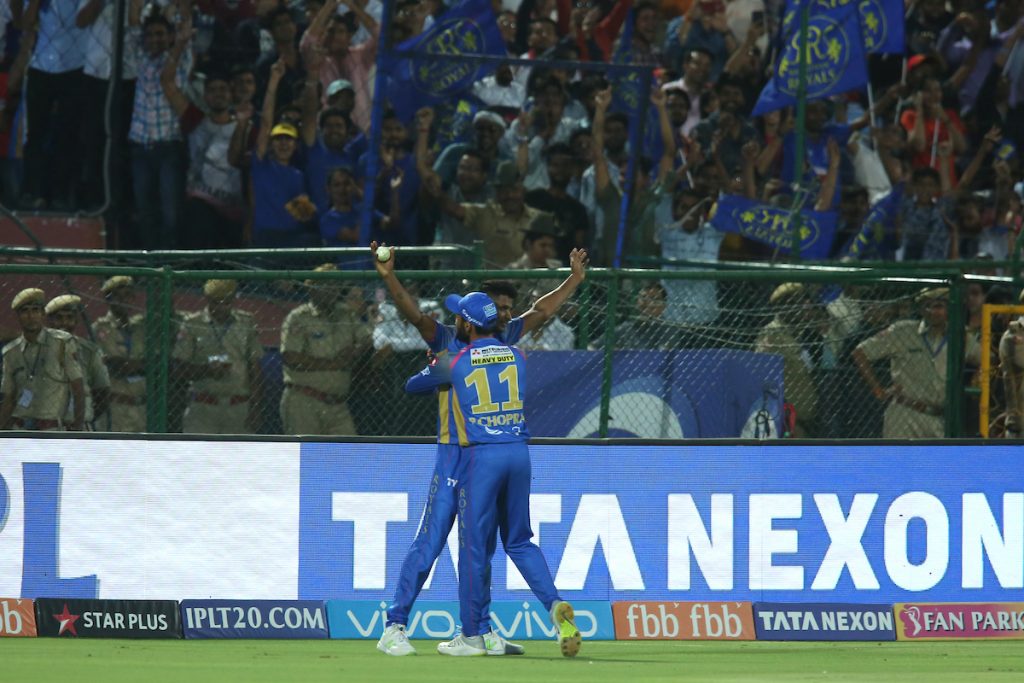 There is no doubt that the BCCI spends an enormous amount of money on the organization of the extravagant IPL tournament. The BCCI shells out a huge amount to the country and cities in charge of hosting the tournament.

For example, the committee paid almost Rs.10 crores (or more than 1,3 million US dollars) to The Emirates Cricket Board, just to ensure that there were sufficient COVID19 tests in last year’s edition of the tournament in the gulf country.

Hosting the IPL is big business, and therefore, not surprising that many countries have come forward and requested to host the remaining season of the IPL.

The UAE is the first and the most likely option for completing the remaining 31 matches of the league. Since the BCCI successfully conducted IPL 2020 in UAE, this route might be an obvious choice. This venue also seems to work out logistically as Indian players can finish their England series and directly fly to UAE.

England is another workable option. As the Indian cricket team is travelling to England for the 5 Test Series, they might as well conclude the remaining matches of the IPL in England after the test series concludes.

Sri Lanka has also offered its willingness to conduct the remaining matches of the IPL. BCCI is seriously considering this option due to the proximity and ease of managing logistics. If the Australian government relaxes the COVID-19 policies in the coming months, Australia also appears to be a good option.

IPL and cricket betting go hand in hand. The suspension of IPL 2021 dampened the excitement for many betting enthusiasts across the globe.

During the initial few cricket matches of IPL 2021, several betting scams were uncovered. The BCCI and the central government are not taking these scams lightly. It is expected that stricter laws will be in place once the IPL 2021 matches resume.

According to Tomesh Kulkarni, chief editor of MyBetting.in, in-person betting saw a steep decline during IPL 2021 due to restrictions on the size of the audience in the stadiums. Most players have opted to use cricket betting sites instead, as these portals offer a safe and convenient betting experience.

Although there is still a lot of uncertainty regarding the fate of IPL 2021, it is clear that most people will have to enjoy the matches from the comfort of their homes, and viewers will have to rely on online streaming, and betting enthusiasts will move completely to online betting options.