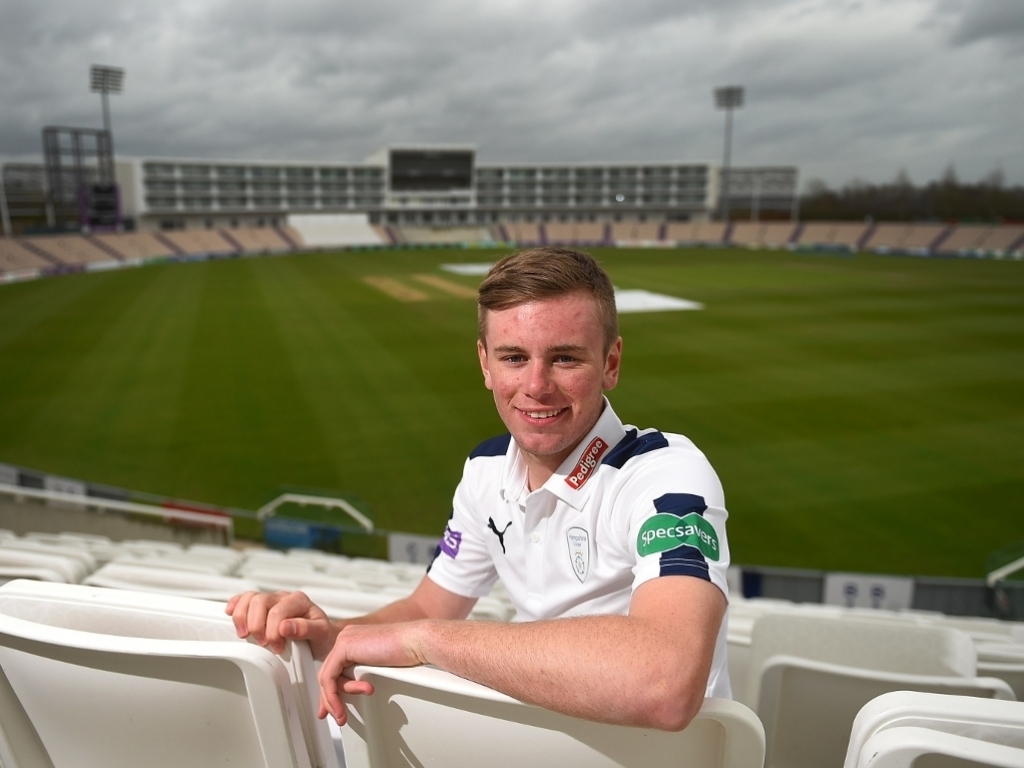 England selector James Whitaker is displeased with the amount of game time afforded to young legspinner Mason Crane at his county Hampshire.

After a highly successful winter playing grade cricket in Australia which culminated in his selection for New South Wales in the Sheffield Shield Crane was expected to have a breakout season for the county.

He played a star role in the North vs South Series in the UAE prompting huge excitement both in England and abroad.

Crane is yet to feature in the County Championship with Hampshire preferring to play Liam Dawson as a lone spinner.

Speaking from Edgbaston where he announced the England squad for the upcoming ODI series against Ireland and South Africa and the Champions Trophy, Whitaker said: “It would have been good to see him play some cricket this year already.

“But we have no control over the selection of the Hampshire team.

Crane has been turning out for the second XI and claimed a five wicket haul in Surrey’s second string’s second innings in a match that concluded last Thursday with Hants second XI winning by seven wickets.

Talented young batsman Tom Alsop has played one match but been left out of another two so far this season with the Hampshire team loaded with three Kolpak players as the county seek to avoid a repeat of last season where only Durham going into administration saved them from relegation.