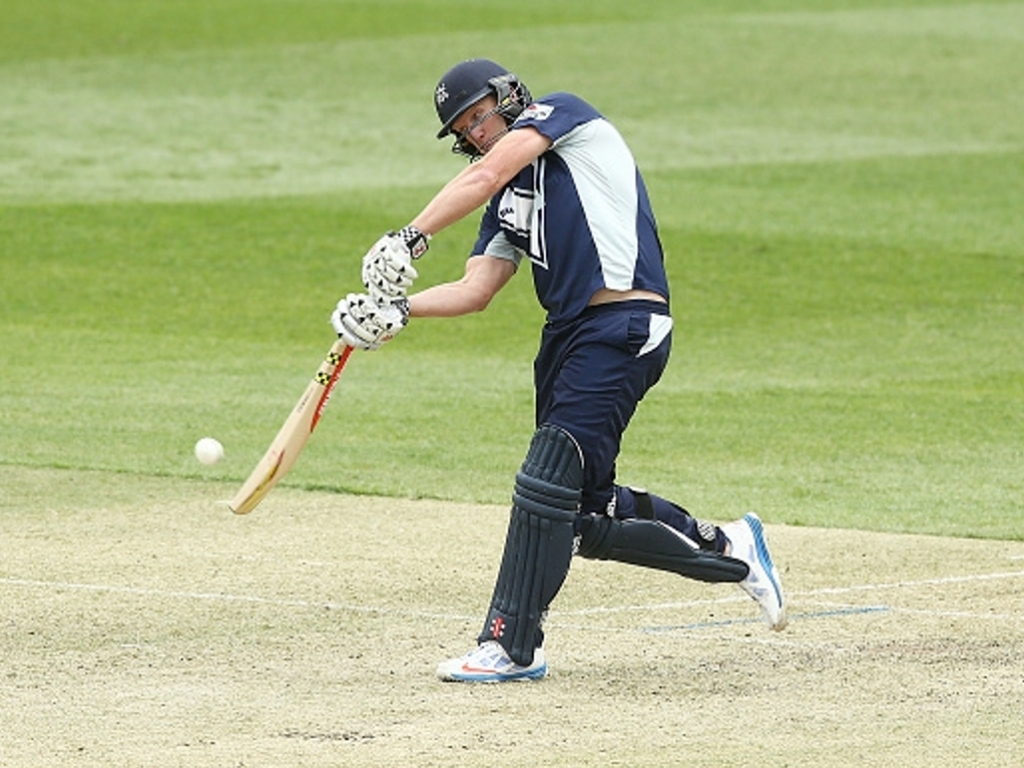 Victoria batsman Cameron White still harbours a desire to play for Australia again despite not turning out for his country for more than 18 months.

At 33 White is no spring chicken but he has scored more runs than anyone else in the Matador Cup this year.

The veteran concedes that he has had no communication from the national selector’s but he remains positive.

“[But there’s been] no communication. I don’t really know. I’m more hopeful than optimistic I guess.”

White has never played in a Matador Cup final winning team and has expressed his ambition to help his team to a title as Victoria’s last one-day success came when White was away with the national team.

“I’d be lying if I didn’t give it some thought. It’s still an important part of the season.”

Having skippered his state for more than ten years White recently passed the responsibility on to Australia wicketkeeper Matthew Wade and is enjoying his cricket more since.

White continued: “Not being captain, you can just enjoy playing the role that you’re given from the captain and the coach.

“When you are captain, naturally there’s more you have to deal with off the field.

“There’s not so many worries. You just play your role and and you help out where you can at training and within the group but once you’re done you can sort of relax a bit more away from the game and in that respect it’s probably a little bit more enjoyable.”