Home News Who are the favorites ahead of England vs Pakistan?

Who are the favorites ahead of England vs Pakistan?

The test series between Pakistan and England, which cricket fans have widely anticipated, is almost around the corner. Instead of only a test series, this time around, the Pakistan cricket team will have the opportunity to reclaim their former standing and pride.

According to the International Cricket Council’s England is in 4th place, well behind their rivals Australia, and Pakistan slightly below them in 5th. This series is vital for both teams and the spectators who will bet on the odds.

When it comes to betting on the game, Coral has some of the best cricket betting odds available, so whether you want to bet on the final score, the number of runs scored by a player or club, the leading wicket-taker in each inning, or how each batter will perform, Coral online casino has you covered.

Babar Azam, the captain of the Pakistani cricket team, is now one of the most decorated players in the game’s history. Babar is a right-handed top-order batsman who has played 61 innings for Pakistan and scored 2254 runs, equating to an average of 42.5 runs per inning.

Azam has 17 half-centuries and five centuries on his record. He has played four matches against England and has scored a total of 263 runs. Due to the fact that Babar is such a talented player, he has definitely earned the label of being a fan favorite.

Fawad Alam plays as a left-handed batsman for Pakistan only in the test format and is also recognized because of his unorthodox batting stance. He was one of the best power hitters in the Pakistan squad. He retired from T20 in 2010, and in 2015, he retired from ODI. 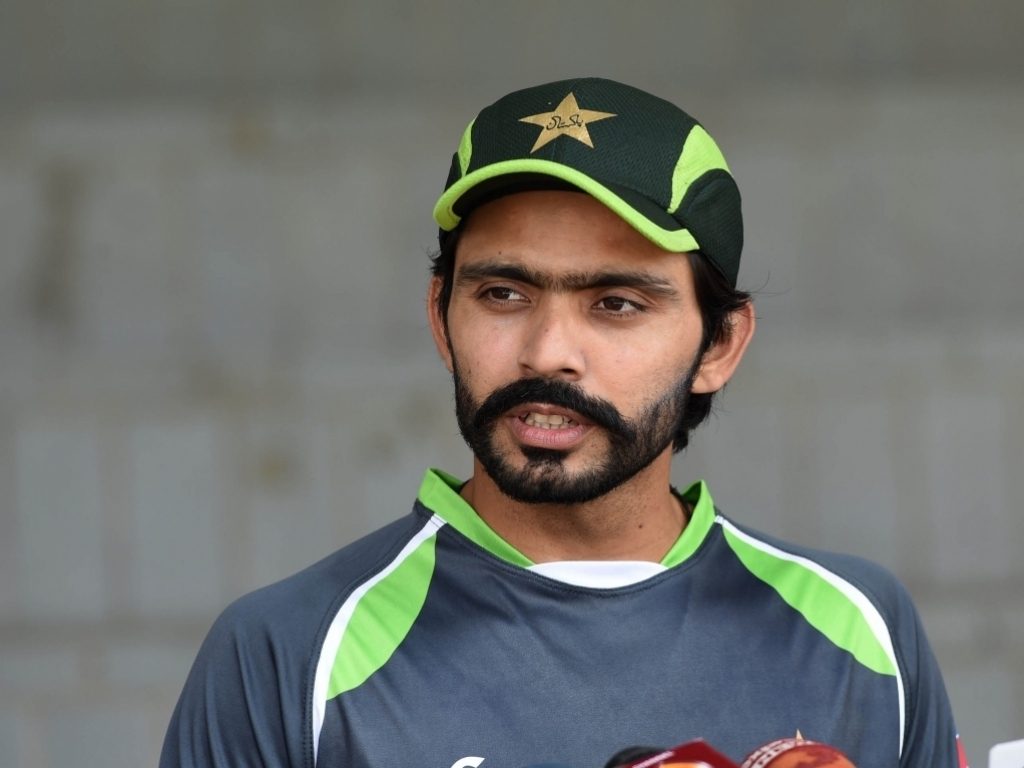 He has appeared in 12 matches and scored 771 runs. He has an average of 40.6, which is commendable given that he returned to test cricket after an 11-year absence in August 2020.

Alam smashed New Zealand with a stunning 102 off 296 deliveries. This was Alam’s second century in Test cricket.

Shaheen Afridi is one of Pakistan’s most promising and accomplished left-arm fast bowlers. He will be one of the players to keep an eye on due to his variety of skills and love for the game. In April of 2018, he made his professional debut for the playing 11.

Afridi has played 29 innings and taken 66 wickets to date; his best inning statistics are 5/52, his best match numbers are 8/109, and with a bowling average of 27.65, he has already bowled a total of 3532 balls, which is remarkable for a player of his age.

To date, Shaheen has faced England four times and taken five wickets in those four matches. Quite impressive to say the least.

Joe Root, the captain of the England test team, is an experienced batsman who knows how to get under the skin of opponents. Root was never strikingly heavy, but his systematic approach is what makes him superb.

In a match against Pakistan in July 2016, he recorded his best score of 254. Root became the first batsman to achieve a double century in England’s 100th Test against India, batting 218 against them.

His international debut came in 2021 against India, and he has since become one of England’s most decorated reverse swingers in the country’s history.

His spell against the Pakistani batters will undoubtedly be one of the more exciting things to watch this year.

Which side is the strongest? 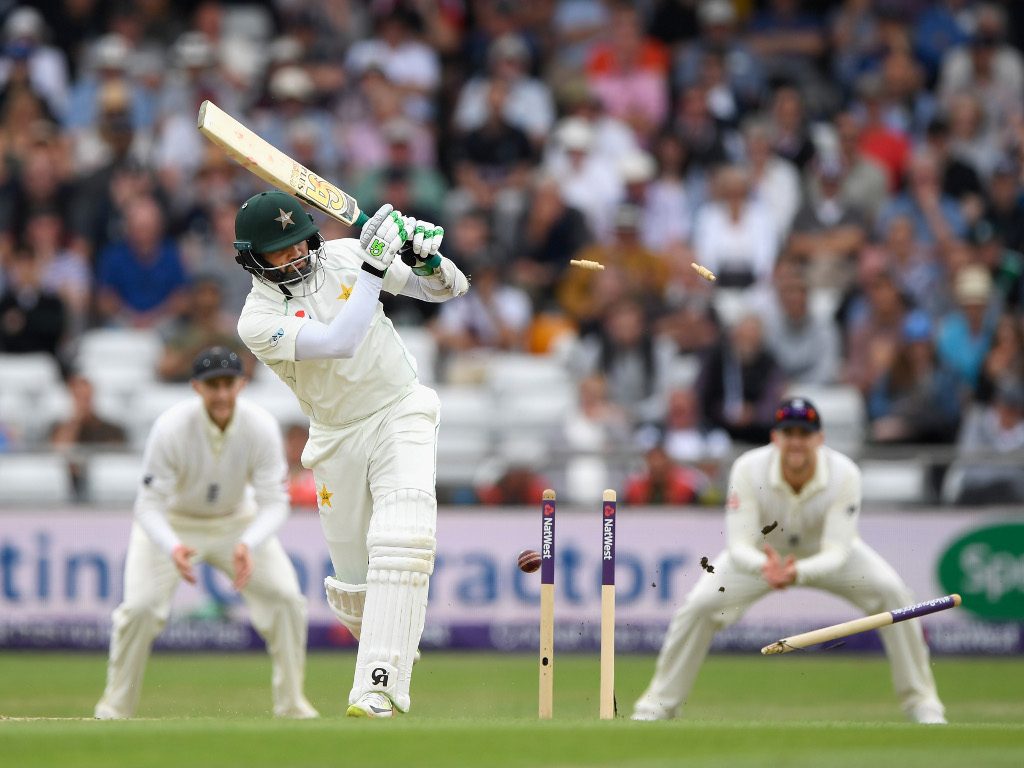 From 1954 to 2020, both teams played a total of 86 test matches, with England winning 26 of them and Pakistan winning 21 of them. The remaining 39 encounters between these two sides were all decided by a draw.

According to the statistics and the current form of the England team in the recent test series against India, #2 in the rankings, we can predict that Pakistan will have a difficult time against the English. However, we also know that Pakistan is the most unpredictable team that the game of cricket has ever seen and that they will be playing to win.