Home News Why the Indian Premier League Needs to Expand

Why the Indian Premier League Needs to Expand 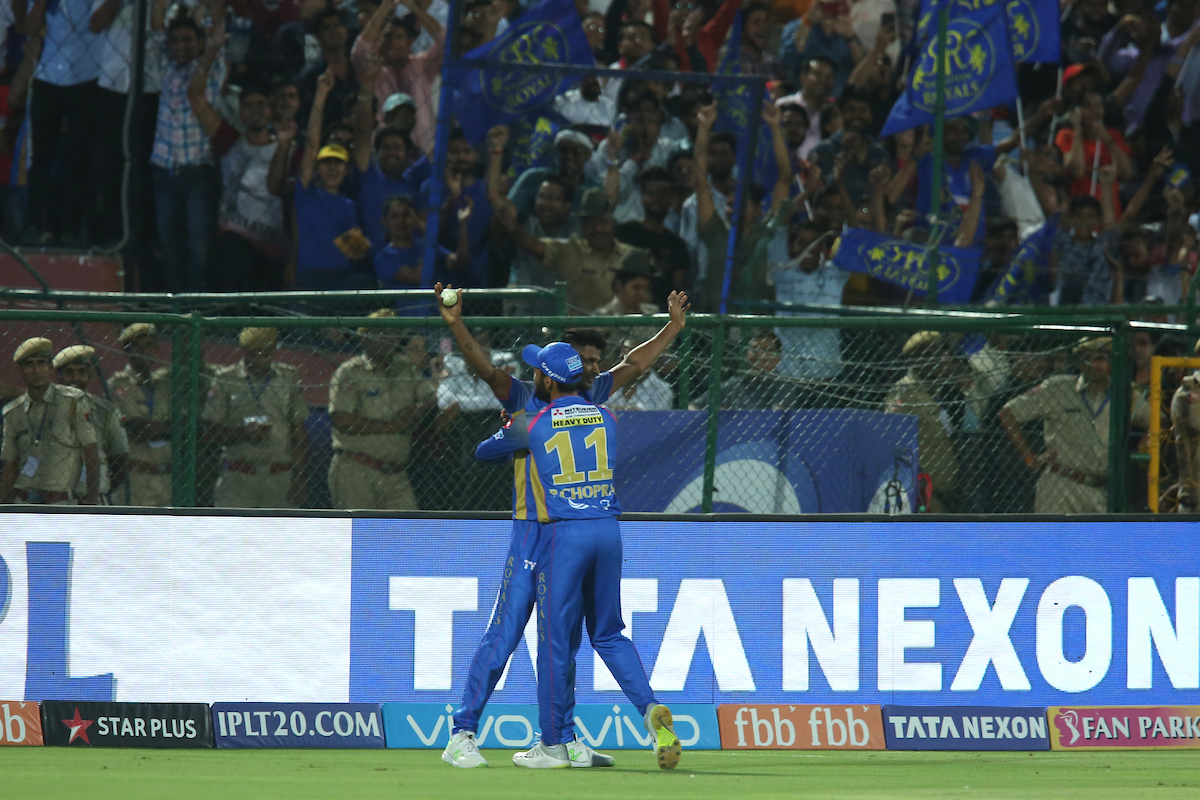 The Indian Premier League is one of the most popular cricket tournaments in the world. It is based on the Twenty20 cricket format, making for dramatic matches and the first edition of the competition was played in 2008. The IPL is usually contested between March and May of every year.

There are currently eight teams representing different cities or states in India and the fans make it a special occasion. In fact, the IPL is the most-attended cricket league in the world and the value of the brand is enormous. At the time of writing, Mumbai Indians are the holders of the IPL title having won in 2020 and there have been thirteen seasons of the IPL tournament.

Throughout the history of the competition, there have been expansions to the IPL but they have not lasted long. For example, in 2010 Pune Warriors India and Kochi Tuskers Kerala were added to the league but both have since been removed. However, that has not deterred many onlookers from believing the Indian Premier League needs to expand.

Rahul Dravid has been one of the highest profile backers of an Indian Premier League expansion. The former Indian cricket team captain believes it is possible to increase the number of teams without damaging the credibility of the tournament. The Board of Control for Cricket in India have always had plans to try and increase the number of teams in the IPL to at least 10 and their aim is to do so by 2023.

One of the main reasons why the Indian Premier League needs to expand is so we can see more talented players in action in the competition. As it stands, the IPL is an extremely high quality tournament with the best players from India and around the world participating for the eight different teams. However, due to the fact there are only eight teams it is impossible for some players to sign for a franchise and this means we are missing out on seeing many great players.

Speaking about the situation during the virtual launch of Rajasthan Royals co-owner Manoj Badale’s book, Dravid said, “I feel IPL is ready for expansion in terms of talent, if you look from talent perspective. There are a lot of talented players who are not getting an opportunity to play. So, I believe we are ready as there are a lot of new names and faces in terms of talent perspective.”

In addition, India is a geographically large country and can easily encompass at least two additional teams in the IPL. Looking to the future and further expansion may be possible by splitting India into regions and having conferences in a similar set up to the NFL in the United States.

People in India love cricket and there is no doubt the support is there for the expansion of the IPL. There are so many talented cricketers who will continue to miss out on playing in the Indian Premier League and an expansion will allow them to participate and show off their skills to the world.