Home News WICB agree to meet with players after IPL

WICB agree to meet with players after IPL 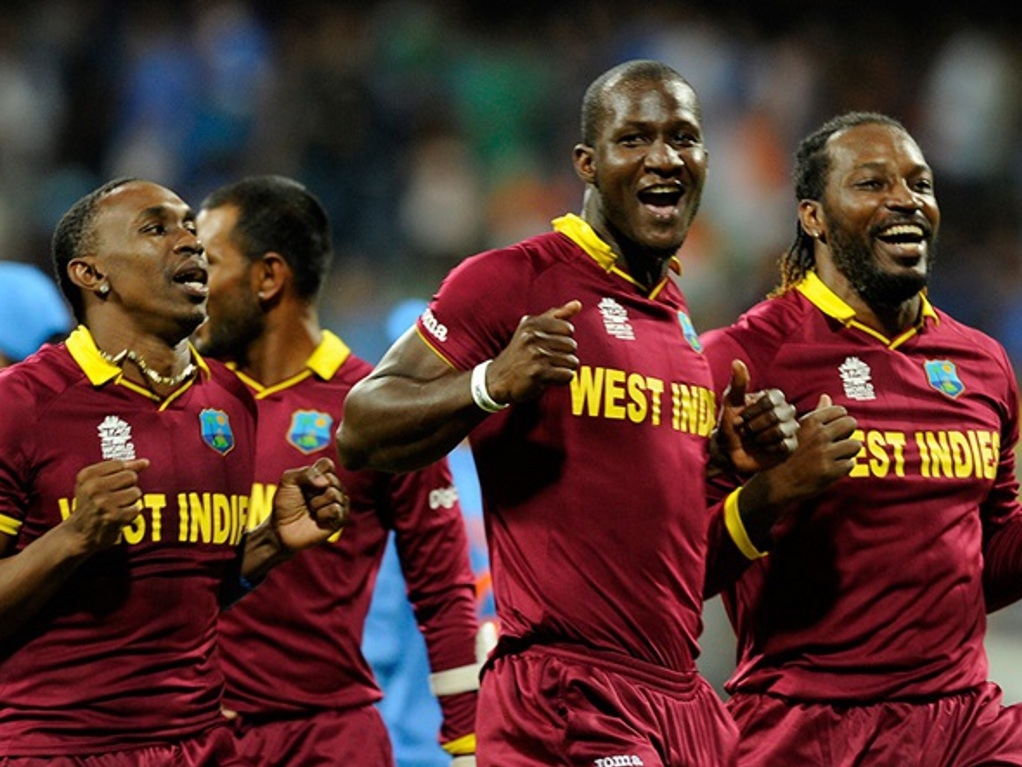 West Indies Cricket Board president Dave Cameron says the board will meet with the victorious T20 side after the IPL, which will be a step in the right direction for the warring factions.

But now that the Windies have won their second World Twenty20 title, and the women won theirs as well, the board have invited the players to meet up and discuss a more mutually beneficial way forward.

Cameron said: "Coming up in May this year, the Board will host its annual review (retreat) with the players, WIPA, selectors and the technical team to review player, management and technical plans.

"We want to see how we can find common ground in ensuring that the best players in the region are available for selection for West Indies teams."

This comes after skipper Darren Sammy said after the final that the team had received no support from the WICB, and that they team had won the tournament despite, not because of, the board.

Sammy had said after the final: "We started this journey – we all know we had – people were wondering whether we would play this tournament. We had a lot of issues, we felt disrespected by our board, Mark Nicholas described our team as a team with no brains.

"All these things before the tournament just brought this team together. I really want to thank these 15 men, the ability to just put all those adversities aside and to come out and play this type of cricket in front of such passionate fans, it's just tremendous."