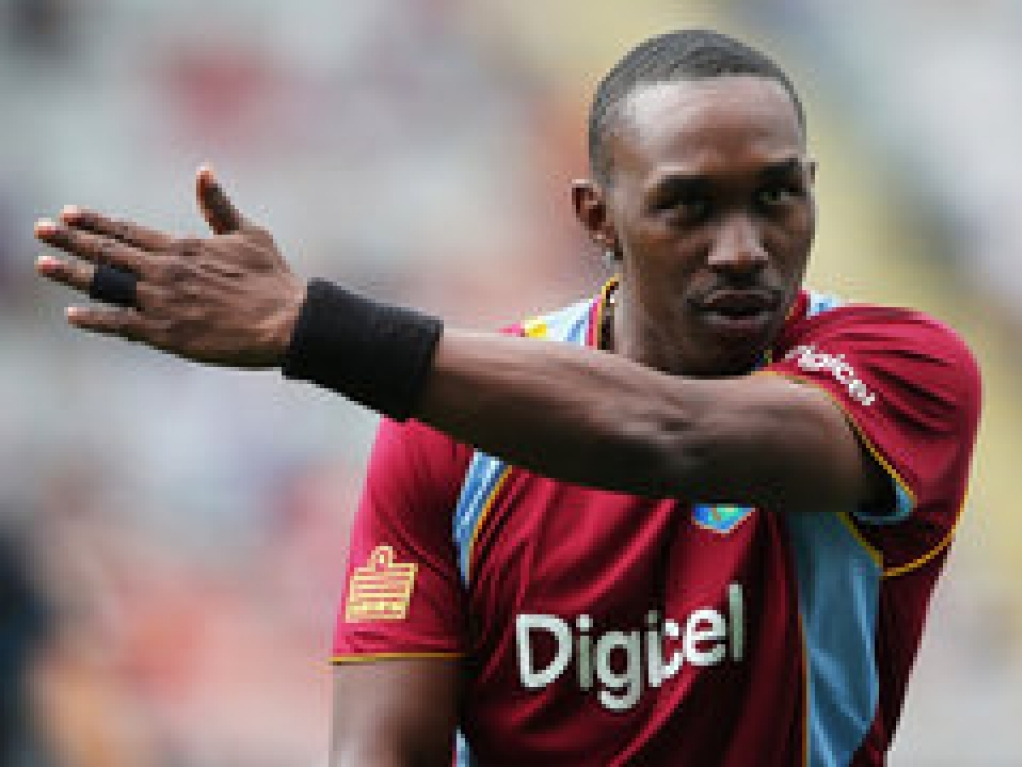 The West Indies Cricket Board have insisted that the non-selection of allrounders Dwayne Bravo and Kieron Pollard in the 15-man World Cup squad was for cricketing reasons only, not for disciplinary issues.

Pollard and Bravo were omitted from the World Cup squad and the five-match ODI series in South Africa, starting on 16 January, which serves as preparation for the global tournament.

Senior batsman Chris Gayle was critical of the axing of the two players, saying that they were being victimised for the part they played in the Windies players abandoning a tour to India last October because of a dispute over finances.

The WICB president Dave Cameron said that the Board have not gone back on an agreement, signed in December, which said that they would not punish any player that was involved in the pay dispute.

Cameron has made it clear that all players selected for the series in South Africa and the World Cup, which starts in Australia and New Zealand next month, were selected on merit.

Cameron said: "We have not disciplined anybody. If you talk about non-cricketing reasons, we have reviewed the task force report.

"As a matter of fact, we had a board meeting yesterday (Saturday) and what we have done is review the task force report and accepted a number of the recommendations for implementation."

Bravo and Pollard have played 255 ODI's between them, but their records as allrounders is not that great, and Cameron felt that, with these selections, the selectors were looking to the future.

He said: "The team we have selected has a very good mix of experience, youth and a lot of talent.

"One would remember that the team four years ago didn't do very well in the World Cup and we are ranked number eight today so the selectors have decided they want to put some youth and build for the future and I think it is a very good balance."