Home News ‘WICB need to have a look in the mirror’

‘WICB need to have a look in the mirror’ 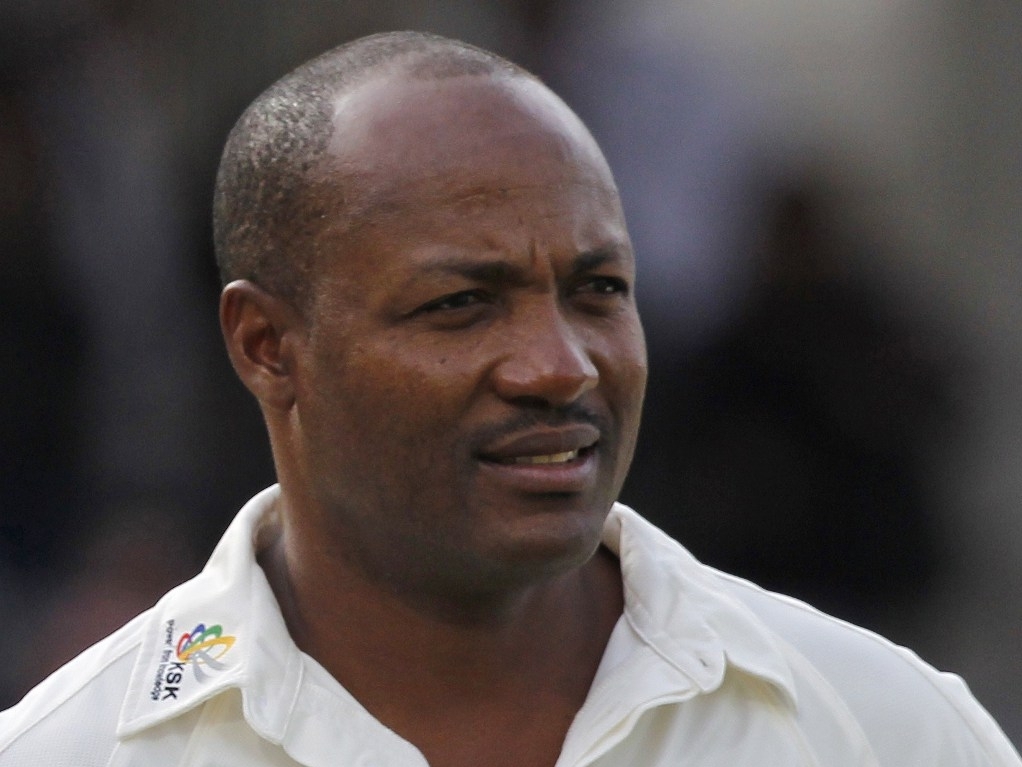 West Indies legend Brian Lara has called on the West Indies Cricket Board to take a long, hard look at themselves in trying to figure out the current salary dispute, saying there must be a reason this keeps happening.

The players abandoned their tour to India this month due to a disagreement about a new salary structure, and this is not the first time in recent years that players have gone on strike over money.

Lara, who played 131 Tests for the Windies and ended with an average of nearly 53, said he was disappointed by the reaction of the board, or rather the lack of reaction. Marlon Samuels had earlier asked why WICB boss Dave Cameron had not gone to India to sort the matter out.

Lara opined: "I would like for changes to be made administratively, because many changes have been made on the cricket field with cricketers – some careers have been affected by it.

"But I've not seen any great movement by the West Indies administrators. Something new will have to be done.

"If we keep coming up with the same problems all the time then you've got to look inward and see if we can do something differently, because they are in fact the ones who are controlling the game.

"If the game is in the situation it is now. Look into the mirror."

The main concern seems to be whether the team will be at the World Cup in February, but Lara believes the matter will be sorted out well before that, in time for the tour to South Africa at the end of this year.

He said: "I don't think the players will be greatly affected. If this goes on for three to four months… you don't expect something like that to fester for so long.

"I believe that the players will be in good shape for the South African tour, far more for the World Cup."