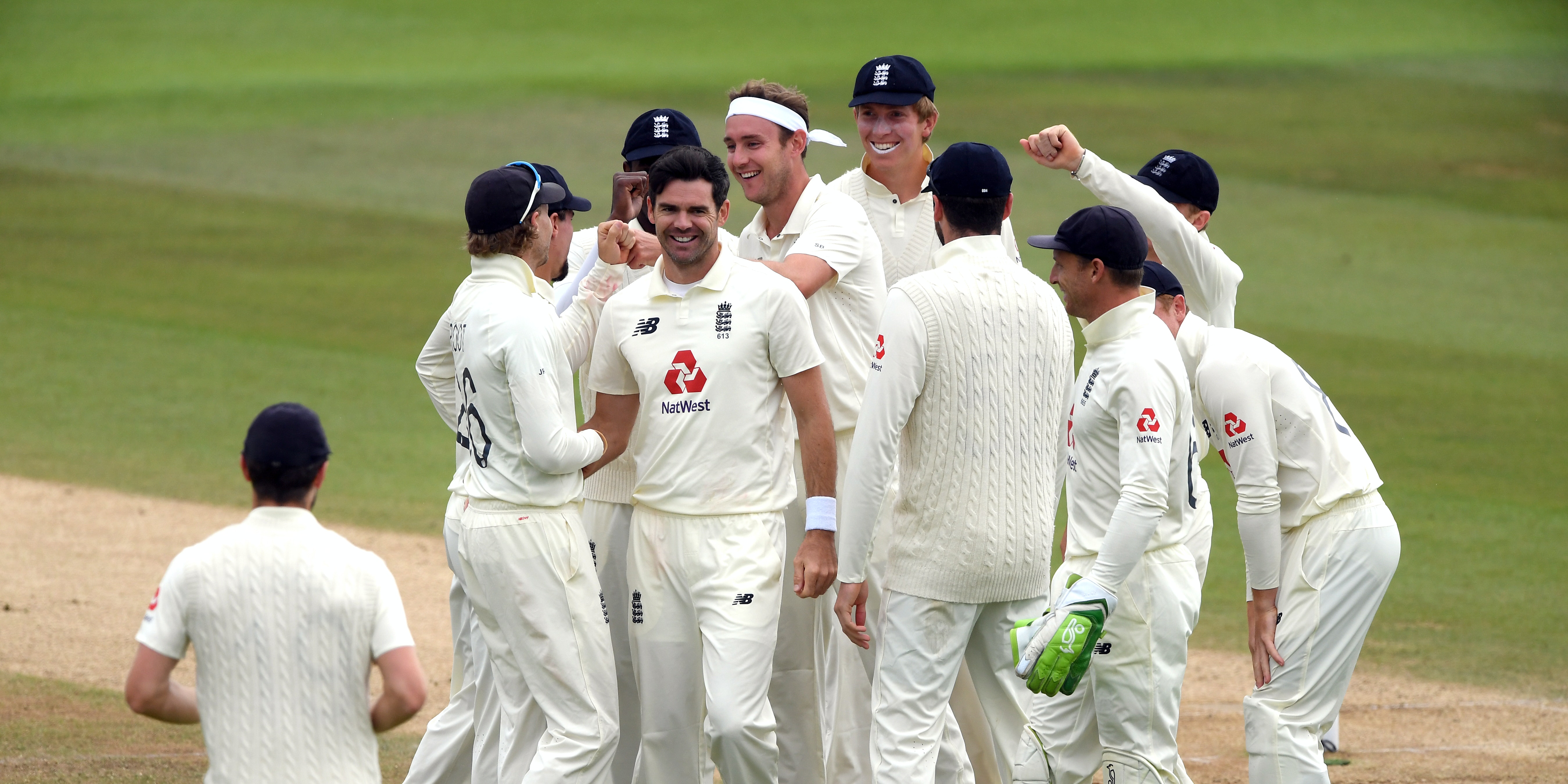 After the national lull of lockdown England’s cricketers brought international sport back to the table this summer with the help of the West Indies, Ireland, Pakistan and Australia.

After two-and-a-half months, 18 matches and six series across all formats the ride is over for the men’s team.

Here the PA news agency looks back on 10 of the most memorable moments.

With protests raging all over the world after the killing of American citizen George Floyd, England and the West Indies sent a moving and unambiguous message of unity on day one of their first Test – with both squads, backroom staffs and even match officials taking a knee before the first ball as the tourists raised their gloved right fists. The practice continued through the series and against Ireland but was controversially dropped for the visits of Pakistan and Australia.

England decided to stand down Stuart Broad for the first Test, opting instead for the combined raw pace of Jofra Archer and Mark Wood. Broad gave an unusually forthright interview to Sky during the match, which his side lost, describing himself as “frustrated, angry and gutted” and revealing he had sought talks with national selector Ed Smith. Having set high stakes for himself, the 34-year-old produced some of the best form of his career and did not miss another game.

2019 was undeniably the year of Ben Stokes and he underlined his status as the world’s most dynamic cricketer with a staggering display in the second Windies Test. He nailed 176 then romped to 78 not out after being promoted to opener for the first time in his career. Add in three crucial wickets for full effect.

Milestone moments for the old firm

The continuing excellence of England’s champion seamers James Anderson and Broad may never be matched, and both reeled in stunning landmarks in front of empty stands. Broad made Kraigg Brathwaite his 500th Test scalp on the last day of the Windies tour, becoming just the seventh player in history to do so. Anderson then raised the bar another notch on the last day against Pakistan by becoming the first paceman to 600.

Archer breached the tightly regulated bio-secure bubble when he met a third party during an unauthorised detour to his flat in Hove between the first and second Tests. He was promptly placed in isolation pending Covid testing, leading ECB director of cricket Ashley Giles to brand the incident a potential “disaster” that could have cost “tens of millions”.

Ireland completed the upset of the summer when they gave their neighbours a bloody nose in the third and final ODI at the Ageas Bowl, Andrew Balbirnie and Paul Stirling making twin centuries to chase down an imposing 329 against the world champions.

With two rain-affected draws the Pakistan Test series was effectively settled on the fourth day of the opening match. At 117 for five hunting 277 to win, England were staring down the barrel until Jos Buttler and Chris Woakes counter-punched their way to a stand of 139. Woakes, arguably his country’s most consistent all-round performer, stayed to the end to enjoy his moment in the sun.

A star is born

Sceptics noted that Zak Crawley was plucked out of the county game with a modest first-class average of around 30, but England were confident they had found a gem. In just his eighth Test appearance he smashed an essentially flawless 267 against a classy Pakistan attack – his maiden century and also the 10th highest knock in England’s history.

Eoin Morgan’s white-ball warriors were not at their indomitable best when they reconvened against their old rivals but twice they pulled results out of the fire to showcase their never-say-die approach. Their bowlers pulled off an unbelievable two-run win in the first T20, then repeated the trick as the tourists choked from a rock solid position in the penultimate ODI to set up a winner-takes-all decider.

England and Australia scrapped tooth and nail to end on a high, with both sides trading momentum throughout a relentlessly gripping third ODI. Australia started well, lost their grip, plummeted towards defeat and then clawed their way back to inflict the world champions’ first series defeat at home in five years. As a bookend to a unique international campaign, it was perfect.