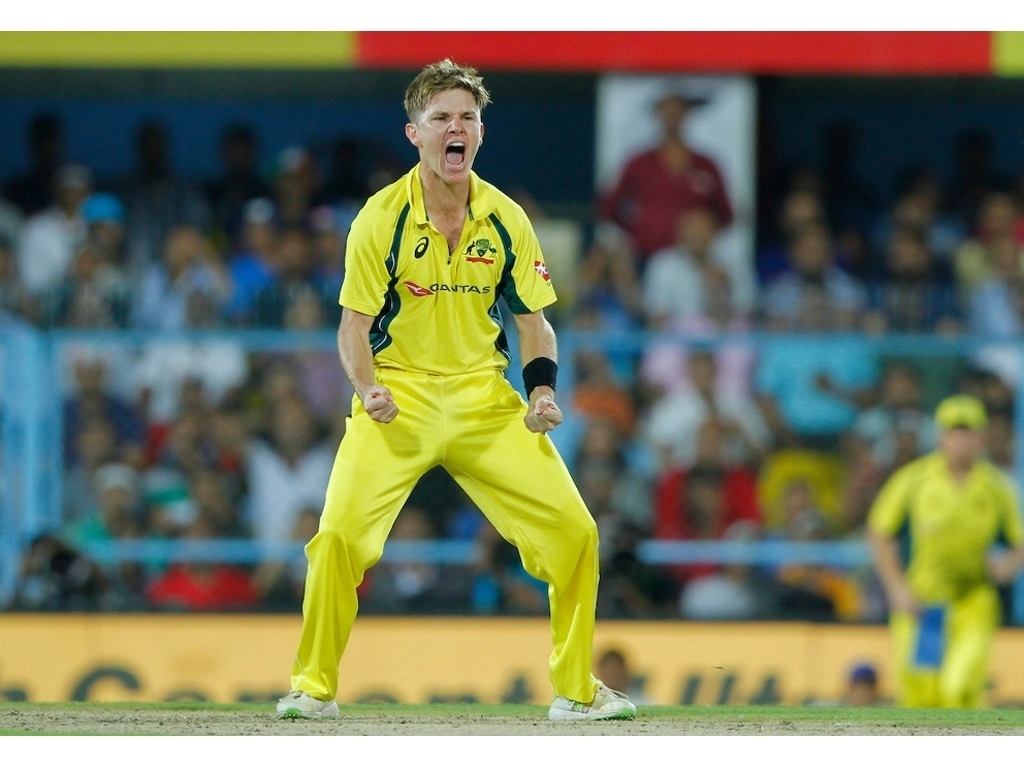 Australia leg spinner Adam Zampa has revealed that some candid analysis from T20I keeper Tim Paine helped fire him up for the series against India.

Zampa underperformed during the ODI series with Hardik Pandya, in particular taking a liking to his bowling but with the arrival of Paine came a fresh perspective.

Paine felt that Zampa wasn’t his usual competitive self, the leg spinner told the media what the keeper said to him: “Watching from afar in Australia, (Paine) said that I didn’t look like my usual self and how I usually am in the Big Bash.

“He said that competitive side of me (wasn’t there).

“I don’t like hearing that about myself so I was pretty fired up about that.”

The leggie took 2 for 19 in four overs to support a match-winning 4/21 returned by left-arm quick Jason Behrendorff.

Zampa admits that being dropped during the ODI series did dent his confidence.

He added: “Your confidence does take a hit.

“I’ve never found myself to be the most skilful bowler in the world, but I like to think that I come back well from setbacks. And my temperament is one of my strengths.

“I probably wasn’t bowling at my best … but to come back feeling confident and get a couple of big wickets, I felt like I bowled really well.”

Australia have a chance to win the T20I series in the decider in Hyderabad after an inspired performance saw them take the second match.

Zampa feels confident that Australia can take something from this trip to India.

He said: “We spoke last night about improving and getting better, and we felt during the ODIs that didn’t happen.

“We’ve trained really hard, and trained specifically … and hopefully now we can make it 1-all in terms of having won a series each.”