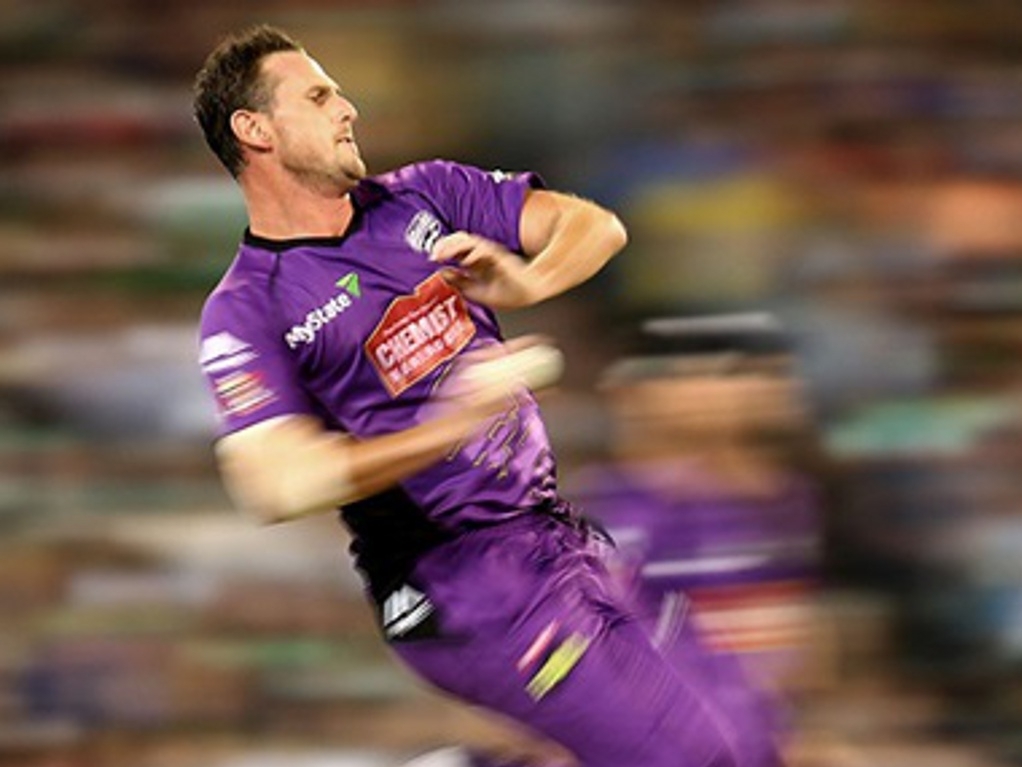 The selection of Adelaide Strikers fast bowler Shaun Tait to the Australia T20 squad has been met with universal praise, with those around the Big Bash League saying it makes sense to pick the express paceman.

Tait last played for Australia in 2011, and is over 30 now, but it still one of the fastest, if not the fastest, bowlers in Australia. While his consistency may not be the best, his wicket-taking ability is valuable.

Melbourne Renegades skipper Cameron White said on the CA website: "Taity is a very well-liked person around traps so it's great to see him get another opportunity.

"He's still the fastest bowler in the comp so I think it makes sense to have an attacking weapon there (in the squad)."

Strikers coach Jason Gillespie agreed, saying: "He's one of the fastest bowlers in the world. Why wouldn't you have him in your squad?"

As for the other bowling picks, White was pleased with the variety the selectors had gone with to face India, from Tait as an attacker, to more defensive bowlers like John Hastings and Andrew Tye.

He added: "I thought a couple of smart picks from the Australian selectors having players like Hasto and Andrew Tye who are also defensive bowlers.

"I think in the past we've picked out and out steam bowlers and if the Australian team didn't get wickets we were found out later in the tournament.

"With Hasto and Tye there it gives the squad a good feel and they've got some defensive skills as well so I think it's a good mix with Taity."