Home News ‘Wiese can impact game with bat and ball’

‘Wiese can impact game with bat and ball’ 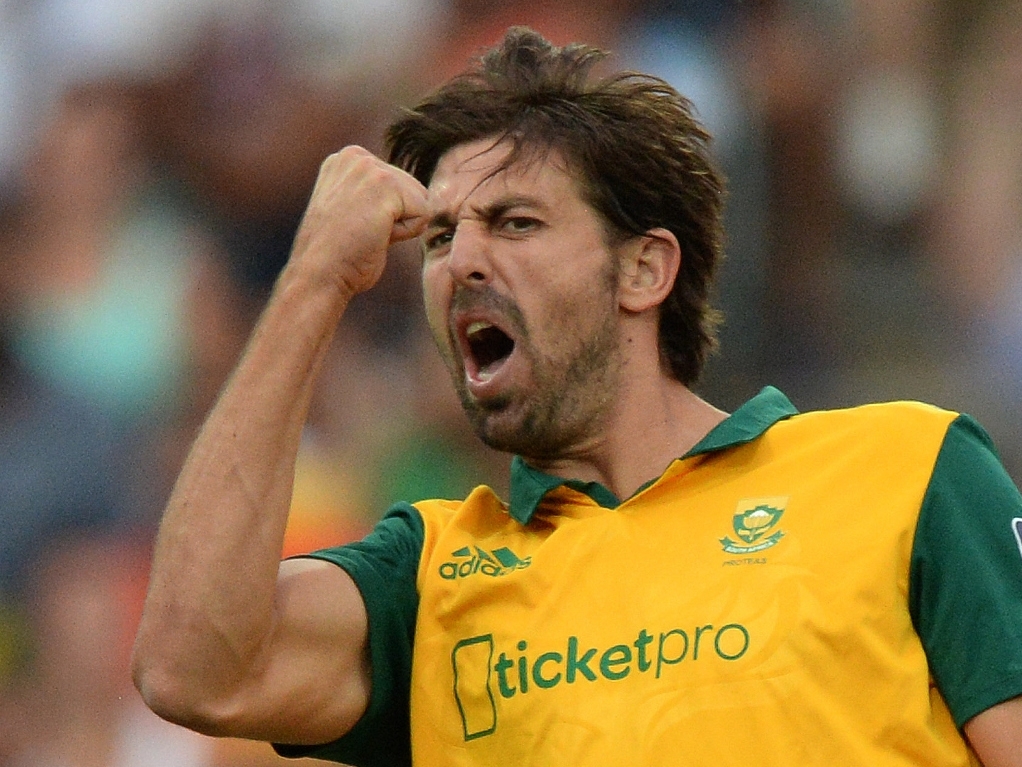 South Africa all-rounder David Wiese was one of the star bowlers in the warm up against a Bangladesh XI on Friday, bagging three wickets, and his domestic coach feels he could become a vital cog in the Proteas' machine.

Wiese has played eight T20s for South Africa, but hasn't made his ODI debut yet. He is set to get his chance in Bangladesh though, with Dale Steyn and Vernon Philander absent until the Tests.

Rob Walter, Wiese's coach at the Titans, told Cricinfo about the burly player's development in recent months: "There's no doubt he can impact the game with bat and ball.

"Our key area of focus has been mindset because David is traditionally a guy who is very hard on himself and gets down on himself quite quickly. When stepping up from amateur to professional cricket, he placed a lot of expectation on himself; he wanted to do well.

"It was about not creating too much hype and concentrating on skills and he has developed a nice set of skills, especially in bowling. He has worked hard on variations, change of pace and reading the game situation.

"Now, in the in the heat of T20 cricket, he is able to think quite clearly.

"He is in great physical shape and he spends a lot of time in the gym. I don't see any reason why he can't play both short formats for South Africa."

Walter also commented on paceman Chris Morris, a new Titans recruit, saying that he'd be keen to see Morris and Wiese playing in the same team for the Proteas, as they have different strengths.