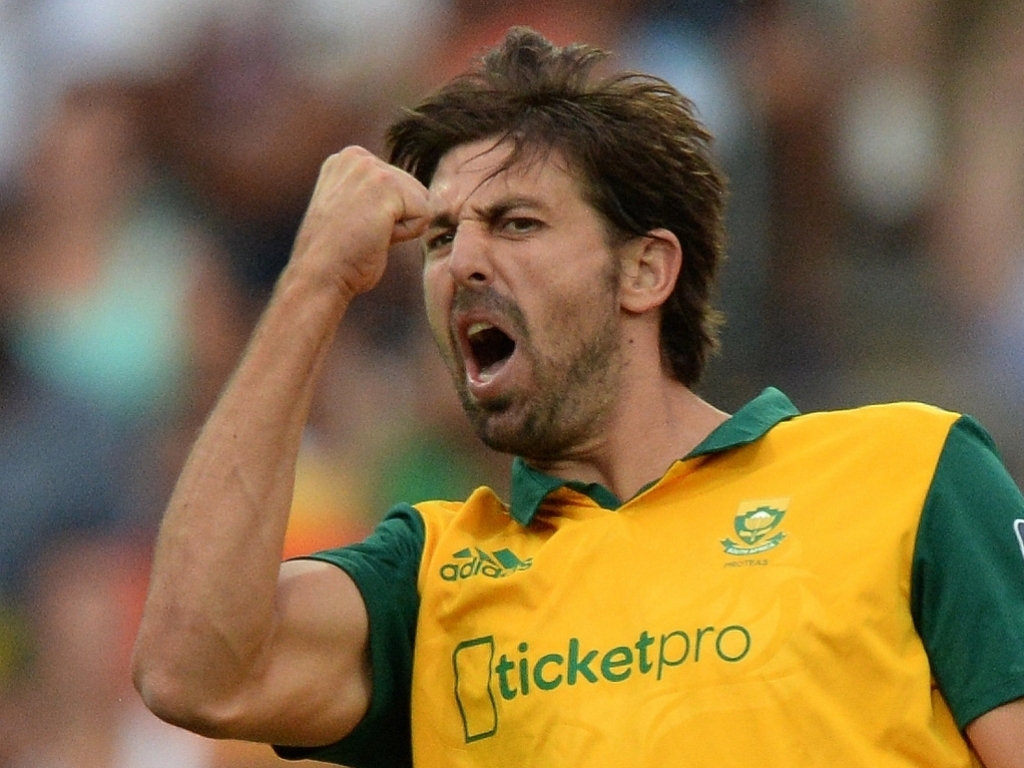 Fresh after reports that Kyle Abbott and Rilee Rossouw have given up on international cricket and joined County Cricket, David Wiese will be joining them.

However, according to Titan’s Chief Executive Jacques Faul, Wiese will still be part of the Titans setup during the South African summer.

The 31-year-old joining Sussex means that he will ineligible to play for the South African national side, but the all-rounder is excited to open a new chapter in his career.

“I am very excited to be joining Sussex on a long-term deal,” Wiese told Sussex’s official website.

“I thoroughly enjoyed my stint with the club last year, and it made my decision so much easier when offered to return.

“Sussex is an extremely ambitious club and I look forward to being part of their future.

“I would like to thank Cricket South Africa for giving me the opportunity of fulfilling my lifelong dream of representing my country in the sport I love.”

Wiese did not have an official Cricket South Africa contract, but he did feature in six One-Day Internationals and 20 T20 matches for the Proteas.

Abbott and Rossouw will both be joining Hampshire.