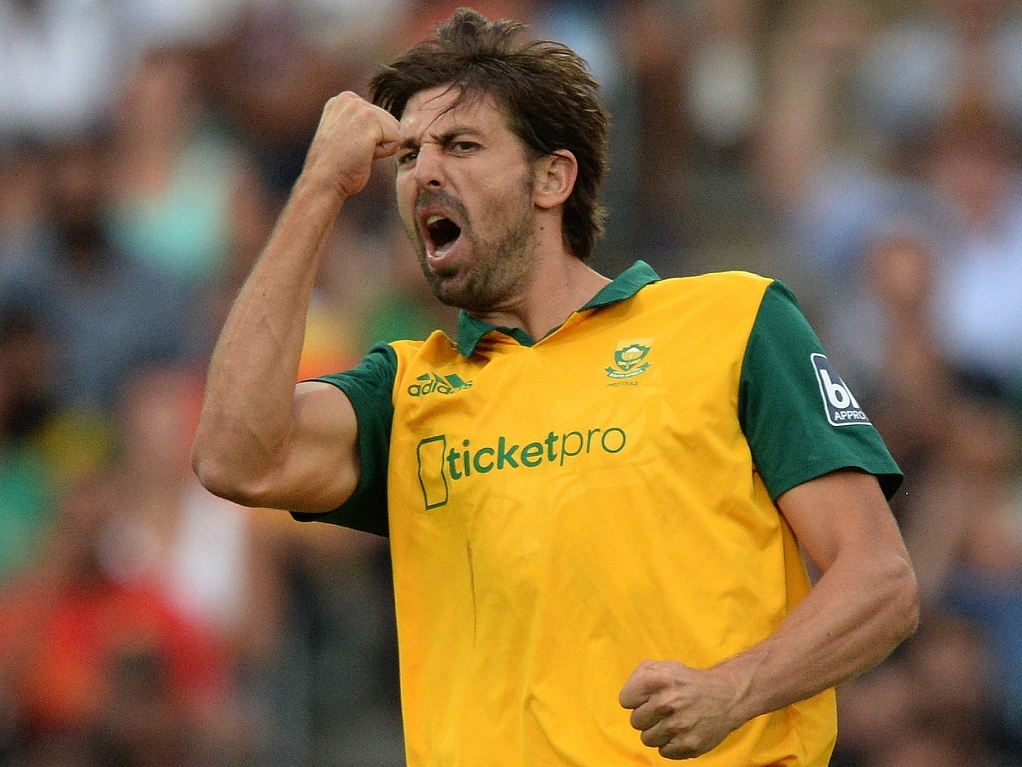 Morne van Wyk has been recalled to the Proteas limited-overs squads in place of Quinton de Kock for both series against New Zealand later this month while David Wiese is in line to win his first cap in the ODI format.

De Kock, who has not been in the best of form with the bat on the recent tour of Bangladesh and was dropped for the final Test, will travel with the South 'A' side on a tour to India to get some time in the middle.

Other features of the first squads to be named under the leadership of new selection convener, Linda Zondi, are the return of AB de Villiers from paternity leave while both JP Duminy and Morne Morkel have been given leave of absence for the ODI Series for the same reason. They will, however, both play in the T20 International Series.

Dale Steyn and Vernon Philander also return to ODI duty after missing the series in Bangladesh. Imran Tahir will play the ODI series against New Zealand but not the T20 where a further opportunity is being given to Eddie Leie who had an outstanding debut against Bangladesh.

Zondi commented: “We have maintained our policy of selection consistency which has paid dividends in the past,. At the same time our national squads will never be a closed shop and we will always reward players who show the right level of form.

"David Wiese has been knocking on the door of the ODI squad for some time and this series provides another opportunity to see what he can offer as an all-rounder.

“Morne van Wyk adds experience to our squads and he will also strengthen our leadership core, having been a successful franchise captain for many years now.

“Quinton de Kock remains an outstanding talent but we feel that the South Africa A tour of India presents the best opportunity at this stage of his career for him to rediscover his form.”

South Africa will want to bounce back from their two-one series defeat to Bangladesh last month while also not forgetting that it was the Black Caps who knocked them out of the World Cup in the semi-final earlier this year.