Home News Wiese set to turn his back on SA

Wiese set to turn his back on SA 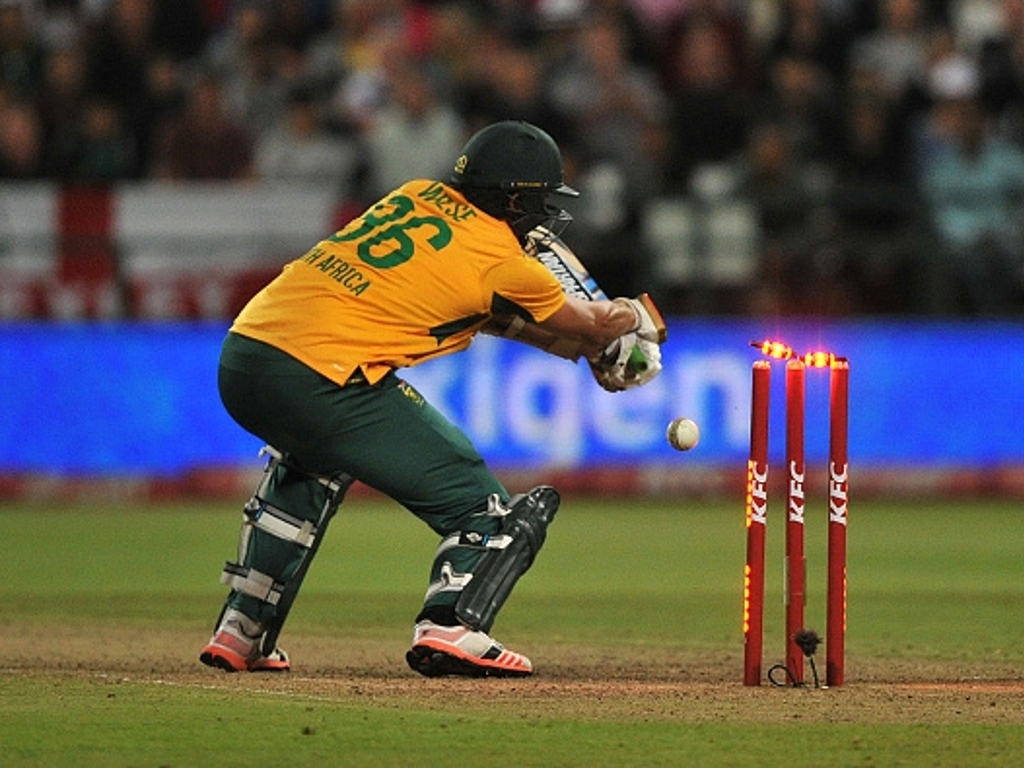 Protea allrounder David Wiese looks set to be the latest South African to cash in on a lucrative Kolpak deal with a county team with reports linking him to Sussex.

Wiese has primarily been used in T20Is by South Africa but at 31 a Kolpak contract would almost certainly spell an end to his international career.

The big allrounder played 20 T20Is taking 24 wickets and scoring 92 runs with his best performance with the ball being the 5 for 23 he took against the West Indies in Durban back in 2015.

ESPN Cricinfo reports that Wiese has informed the Titans, for whom he is an important player, that he is seeking a Kolpak deal but he has yet to confirm that he is leaving.

Sussex have lost two non-England qualified players since the end of the 2016 season and are therefore not in danger of losing out on the ECB’s cash incentive.

Wiese has an impressive record in domestic T20 games having scored 1191 runs and taken 118 wickets in 140 games and he has turned out for the Barbados Tridents, the Guyana Amazon Warriors and the Royal Challengers Bangalore in the CPL and IPL and has spent spells at Sussex before.