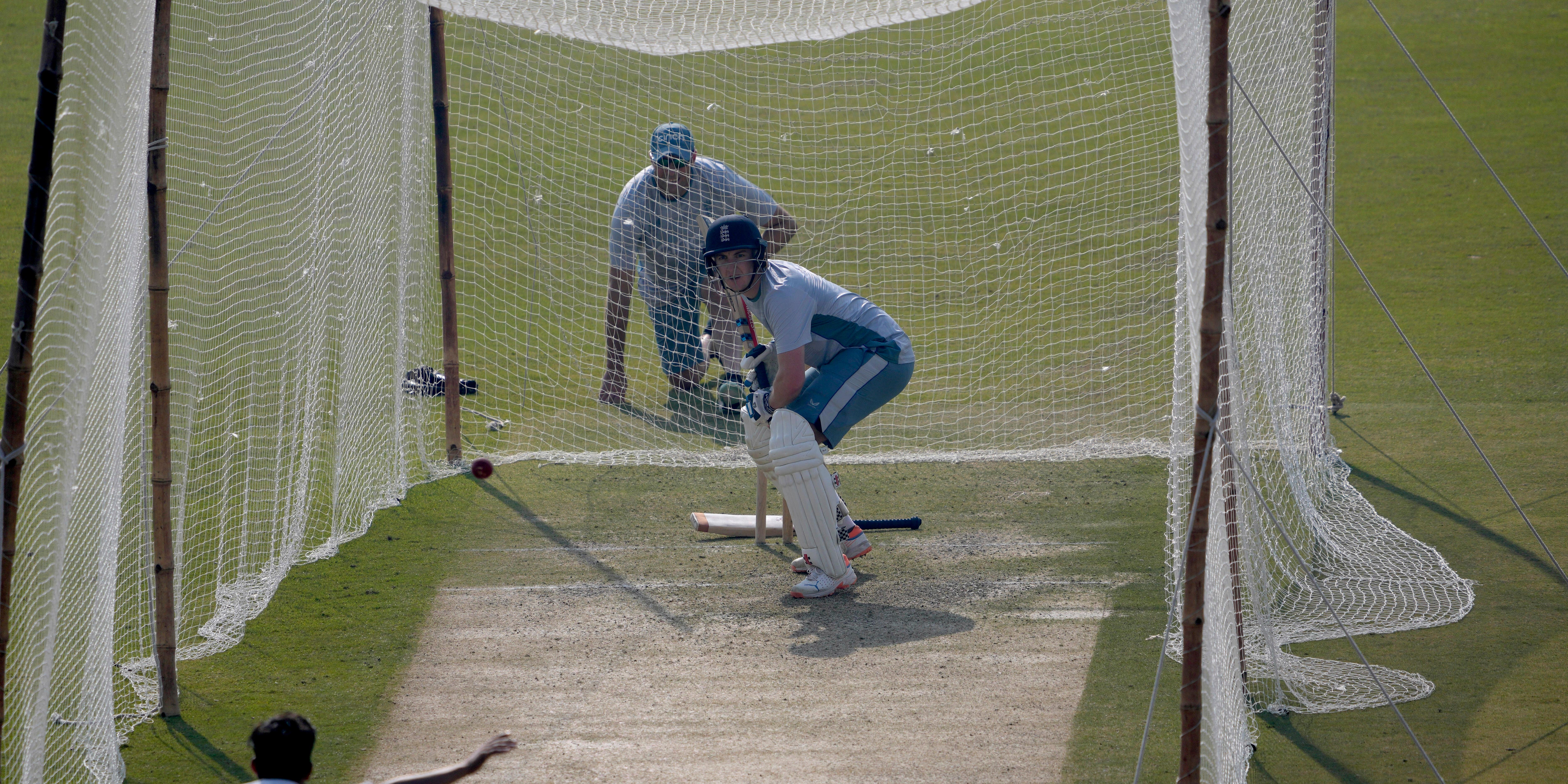 Will Jacks was handed a surprise debut cap ahead of the start of play for England’s first Test match in Pakistan since 2005, after the game was briefly threatened with a 24-hour posponement due to a viral infection in the touring party.

The batting-all rounder was not in the original XI, with Liam Livingstone preferred by captain Ben Stokes and head coach Brendon McCullum, but was called up in the absence of wicketkeeper Ben Foakes.

Ollie Pope, who awarded Surrey teammate Jacks with his maiden cap, is due to take the gloves instead, while Livingstone was given his cap by former captain Michael Atherton.

England won the toss and elected to bat, with Pakistan taking the field for the first Test match between the nations in the country for 17 years.

Approximately 13 to 14 members of the travelling group were affected by a viral infection with around half of that number members of the playing squad, the PA news agency understands.

Both governing bodies – the England and Wales Cricket Board and the Pakistan Cricket Board – discussed on Wednesday the possibility of postponing the game by 24 hours, but on the morning of the game it was confirmed it would go ahead as planned.

England had tried to mitigate the risk of issues in Pakistan and made additional preparations including hiring their own chef for the tour for the first time, but a number of the squad were still struck down and remained at the hotel instead of taking part in the final optional training session on Wednesday morning.

The decision was delayed to allow sufficient players to recover in time, after all those affected were confined to isolation in their rooms to prevent the sickness spreading further and allow those feeling unwell to recover, with captain Ben Stokes among those struck down.

Stokes had named his nominal starting XI for the match, including handing a debut to Livingstone and a first Test recall since 2016 for Ben Duckett, but had to make a single change due to illness.