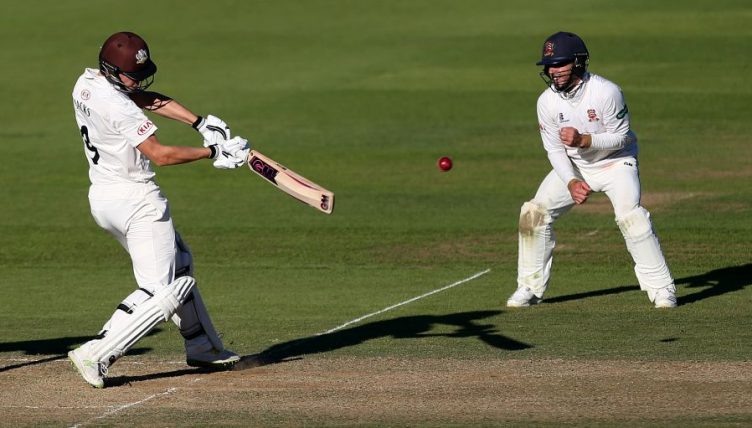 “It was like Stick Cricket!” people will shout after anyone scores quite a lot of runs off not that many deliveries, although usually without eventually getting out hit-wicket trying to on-drive a bouncer. It never actually is like Stick Cricket, though. Until now. Will Jacks has made a 25-ball hundred for Surrey against Lancashire in a pre-season T10 clash.

Jacks went from 62 to 98 in the fifth over of the innings, taking Stephen Parry for six sixes in an astonishing display of hitting.

He even had time for a couple of dot balls in the next over before completing his century and eventually falling for 109 off 30 with eight fours and 11 sixes.

Surrey ended their 10 overs with a very reasonable T20 score of 176-3 on the board. Lancashire were bowled out for 81 in the final over of a forlorn run-chase, so Will Jacks wins by 28 runs. Batted.