Willey: An England cap is a dream come true 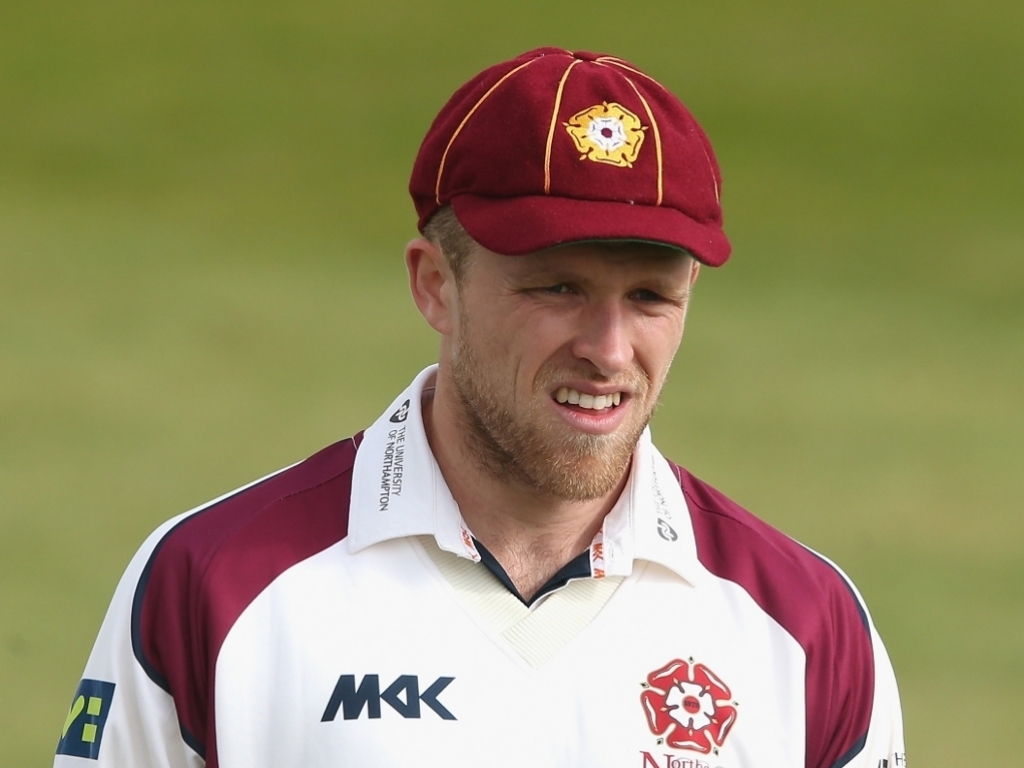 Northamptonshire all-rounder David Willey is excited at the prospect of making his England debut against Ireland this month, as it will mean he joins his father Peter with an England cap.

Peter Willey played Test and one-day cricket for England before becoming a noted umpire, and David is on the brink of starting down the same path. He will be one of six debutants for England in Dublin.

Willey, who led Northants to the domestic T20 title in 2013, told ecb.co.uk: "It’s a special occasion for me.

"To represent your country is always something I've always dreamt about doing and for that to potentially be a reality is a dream come true.

"Having my father do so as well there’s nothing more than I'd like than to walk out there with an England shirt on."

When asked what his fairly taciturn dad had to say about the news, Willey said: "As those who know him he didn't give much away.

"'Well done son'. That was about it really. I wouldn't expect anything else."

Willey has spent much of the past year recovering from various injuries, the latest a shoulder operation, so his bowling is not yet firing properly. But he feels his batting is enough to get him into the spotlight.

He continued: "I'm fairly pleased, particularly with how I'm batting at the minute.

"I'm seeing the ball nicely. I worked very hard on it over the winter with being out with a shoulder injury so it is nice to see that hard work paying off.

"Bowling I'm not quite where I'd like to be with the red ball. I'm sure that will come and fortunately we have a good quartet of seamers."