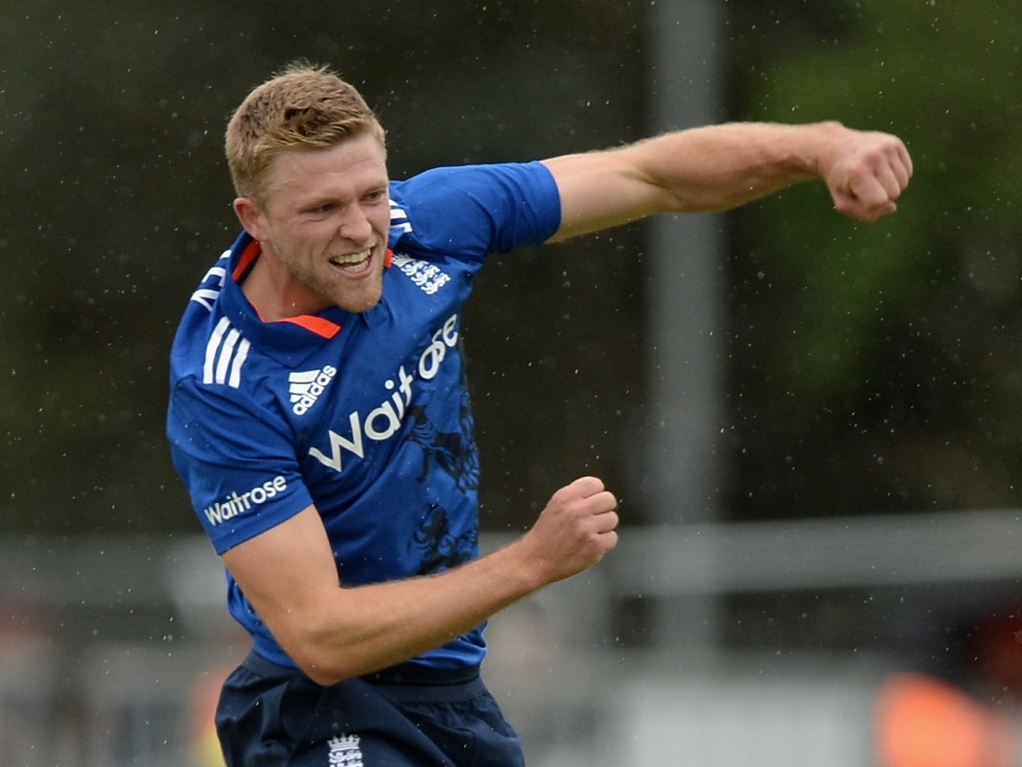 England all-rounder David Willey has made a highly anticipated move away from childhood county Northamptonshire, signing with Jason Gillespie's Yorkshire in order to broaden his horizons.

Willey has played with Northants for his whole career, as his father Peter did, but has decided that after six years of First Class cricket there, he's ready for a step up, with many of the England players based in Leeds.

Willey, who has played four ODIs for England, said: "I am really excited to be joining Yorkshire and being part of a progressive side. I'm looking forward to working with Jason Gillespie and the rest of the Yorkshire lads.

"This has been a tough decision to make because of my personal attachment to the County Ground. I came here many, many times as a boy and dreamed of playing for Northants.

"I will always be grateful for the years of coaching and mentoring that I have received which gave me the best start to my career.

"However, I feel that the time is right to move on, to experience a new approach to training and to broaden my cricket education. Yorkshire gives me the best opportunity to challenge myself working alongside some of the best players in the country.

"I would like to take this opportunity to thank all of the staff and fans of Northants Cricket for their incredible support. I don't believe I would have achieved this much had it not been for the opportunities that Northants has given me."

Yorkshire director of cricket Martyn Moxon was thrilled with the signing: "We are delighted that David has agreed to join us.

"He is a highly talented all round cricketer and will be a great addition to our current squad.

"He will play a big part in helping us be competitive in all forms of the game and hopefully we can play our part in helping him realise his ambition of playing Test cricket for England."