Willey out for six weeks with abdominal strain 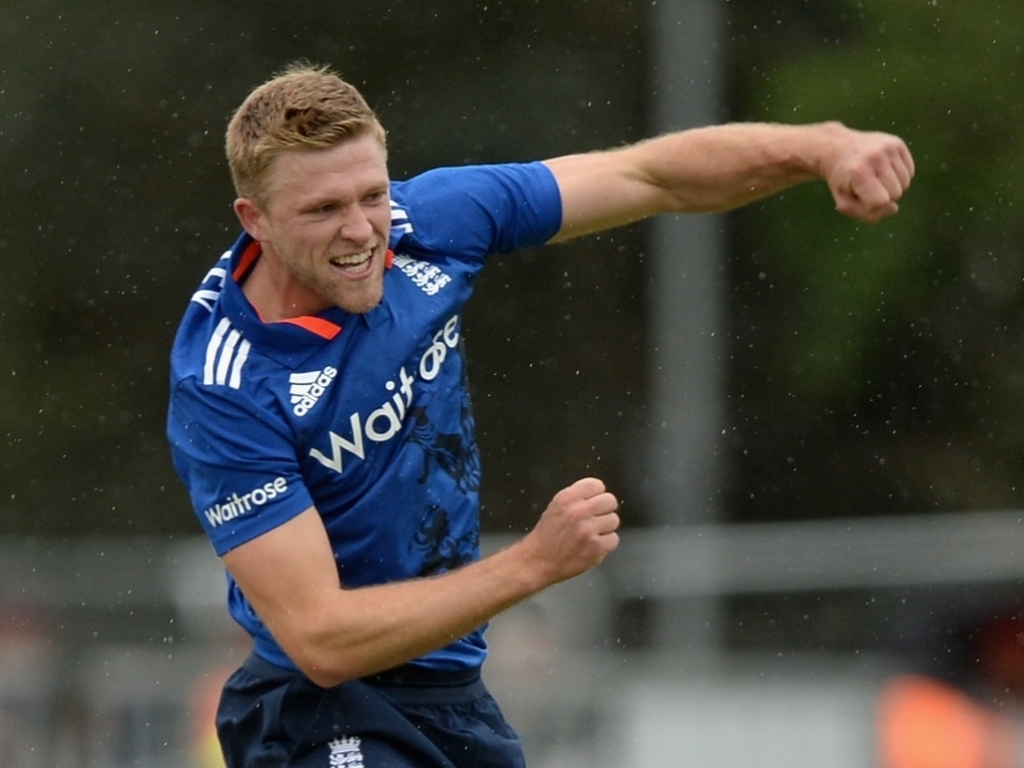 David Willey is a doubt for England's ODI series against Sri Lanka in June after suffering an abdominal strain on the first day of a first-class match for Yorkshire against Surrey.

The left-arm seamer completed 20 overs, taking three for 55, but a scan revealed a Grade Two tear and he has been advised to take a bowling break for six weeks.

It was only Willey's second game for the county champions after he made the move from Northamptonshire during the offseason.

The 26-year-old has become a regular in England's limited-overs teams over the last year and was the side's best bowler in their run to the final at the World T20 in India last month.

Willey said: "It's obviously disappointing for me to pick up a niggle in my second match.

"I felt the injury towards the end of the first day – a bit of fatigue and not used to bowling that many overs in a day but that is part and parcel of professional sport.

"They seem to think six weeks at the moment but ever the optimist I hope to be back sooner. The priority is the get back to 100 per cent. I've had numerous injuries before but this is a new one for me."

England host Sri Lanka for five ODIs and a one-off T20I starting on 21 June and Willey will want to be fit for those games.